While Khloe Kardashian has been linked to a handful of guys since her split from Lamar Odom, her latest rumored boyfriend Trey Songz, has gotten Kardashian lots of attention this week. And she is not happy about it.

She took to her site, KhloeWithAK.com to rant about speculation that Trey is her new beau after they were seen together.

“The most annoying thing about tabloid rumors is the double standard,” she wrote Wednesday. “If I’m ‘spotted’ hanging with a guy at a party—even if I’m just saying hi for a quick second—it immediately becomes a negative headline about how many guys I’m dating or how I’m getting into a new relationship. Men don’t get that reputation! They get a pat on the back.”

She added that while there are photos that make it appear like her and the Bottoms Up singer are getting extra close, fans should not take that as evidence and confirmation that they are dating.

“People have taken pictures of me and say they’re proof of something concrete. Pictures are just moments in time. They never show the whole truth. In Hollywood, you could go out on a first date and it could spiral into this huge thing. The headline the next day is ‘Khloe’s Getting Married!’ LOL. It’s so weird. That stuff definitely makes it difficult to take it slow and see how things go.”

As for whether Trey is a potential boo for her, Kardashian went on to say that rumors that she is dating someone could turn off a guy who really is into her.

“A guy could assume I’m dating someone and not approach me, when I’m actually single. Sometimes I completely avoid going out in public with a new guy because I don’t want to deal with the sexist headlines. That’s too much drama for me!”

She has since deleted the post but check it out via E! News. 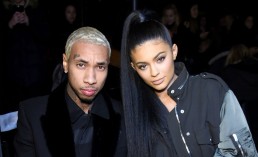 Kylie, Tyga Back Together 2016: Couple Living Together Now [VIDEO] 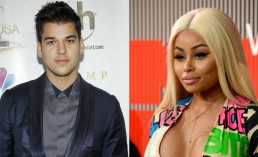 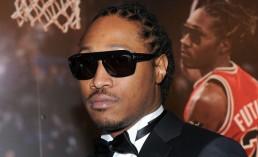