Clash of Clans players might have a very good reason to be happy soon, as Supercell seems to be gearing up to release a pretty nifty update to the extremely popular game soon. According to rumors, the developer is already finalizing the contents of its upcoming Spring update, including some extra troops and a few notable in-game features.

The previous Clash of Clans update largely disappointed fans of the game. After waiting months for the next development in the popular title, Supercell simply rewarded its faithful players with updates to Giants and Archer Towers.

What was particularly disappointing to fans was the fact that the update prioritized players who already had Town Hall Level 11 and above. Thus, for players who are not yet at that level, the update was practically next to useless.

Supercell seemed to have listened to fans' complaints, however, as rumors are currently circulating that the developer will be adding more troops from its current flagship game, Clash Royale, to its classic title. This was already done in a previous update, and the reception from fans was quite positive.

Thus, it would not be surprising at all if Supercell decides to do the same strategy once more. Moreover, Supercell had allegedly been conducting a series of surveys from fans, asking them which additions and updates they would like to be added to the mobile game.

So far, fans have been intensively pushing Supercell to introduce a new game mode to Clash of Clans. Indeed, Clan Wars, which was a new mode introduced almost two years ago, ultimately became one of the most successful updates to the game.

If any, it does seem like Supercell is trying its best to address the concerns of its massive fanbase. With millions of active players worldwide, Clash of Clans remains one of the most popular mobile games in the market. For a game that was introduced back as far back as 2012, the fact that it still has numerous active players is already an accomplishment in itself. 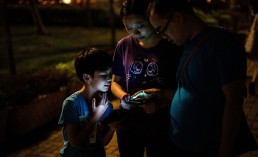 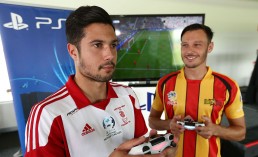 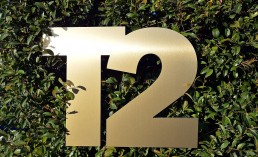 Nintendo NX Update: Will Nintendo Be Open To More Mature Games In The Future? [VIDEO]