The mother of one of the Pulse nightclub victims has spoken up on U.S. Senator Marco Rubio's anti-LGBT conference appearance.

Rubio delivered the keynote address at the "Rediscovering God in America" conference two months after the gun massacre at Pulse nightclub in Orlando. Christine Leinonen spoke to Washington Blade in Saturday's report where she expressed her shock that Rubio would do this after the tragedy at the gay club.

Leinonen's son Chris and his fiance, Juan Guerrero, were two of the 49 victims who died at the club.

The mother mentioned how "infuriating" it is that Rubio wouldn't express empathy over the massacre and do what he can to ensure safety in the future.

"He didn't feel our pain enough or long enough to make some real action that we can live in a safer society," Leinonen said. "He didn't do that and that's what he's elected to do."

Leinone endorsed politician Hillary Clinton at the Democratic National Convention in Philadelphia. She also reportedly joined the board of directors for the LGBT action committee The Pride to End Gun Violence. Rubio has apparently endorsed Donald Trump.

"I wake up everyday with the pain as if it were yesterday, but Marco Rubio the next day had no pain," Leinonen said. "We live with the pain everyday. He has no pain."

Leinonen also spoke to Today on finding out that her son died at the nightclub.

"My heart wanted him to be alive," she said. "He is always going to be alive in my heart, but I had already been rationalizing that he had to have passed away."

Two of Chris's friends were reportedly in the bathroom during the time of the shooting and were able to get to safety. They didn't see Chris come out of the club, but they saw his fiance get carried out. 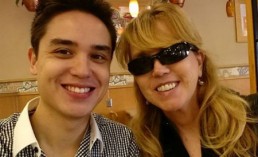 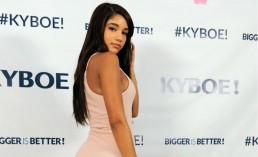 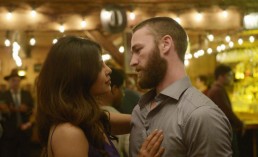