For Usain Bolt, running fast has had extreme financial benefits.

According to a new report, Bolt, who recently nabbed his third straight gold medal for his performance at the 100 meter dash at the 2016 Olympic Games in Rio, is worth an estimated $30 million, which is expected to increase once the games are complete.

"As well as making his millions from his incredible success on the running track, Bolt has made a considerable amount of money from sponsorship’s and endorsements," The Gazette Review reported earlier this week. "Being one of the most well-known athletes in the world, it came as no surprise when one of the world’s leading sports brands, Puma, teamed up with Bolt."

"The full details of Bolt’s contract with Puma have never been disclosed but there have been several reports that it amounts to an estimate of approximately $10 million per year," the outlet continued. "Bolt has shown great loyalty to Puma and has recently signed a deal until the year 2025 with the sports brand."

Also this week, Bolt was tied to an online racial controversy after talk show host Ellen Degeneres posted a meme of the two of them which was deemed racist.

This is how I’m running errands from now on. #Rio2016 pic.twitter.com/gYPtG9T1ao

In response to the controversy, Degeneres, via Fox News, explained that while she is "highly aware of the racism that exists in our country" that is "the furthest thing from who I am." 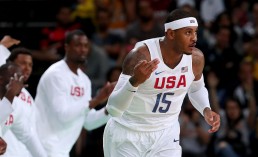 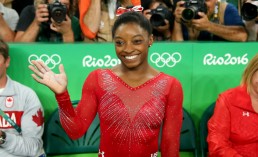 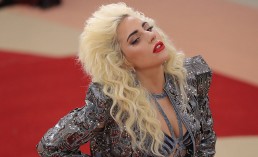