The world might be eagerly waiting for the release of Google's 2016 line of Nexus devices, but if recent speculations prove accurate, this year might not see any Nexus device being released by the tech giant at all.

While it is known that Google will be partnering with Taiwanese manufacturer HTC for the Sailfish and Marlin smartphones for this year, the Nexus moniker of the two devices has been thrown into question. This is because Google has also been reported to be working on releasing a line of smartphones that carry the company's name.

Thus, there's a very real possibility that the HTC Sailfish and HTC Marlin would be the first phones that are specifically branded as Google devices.

With regards to the devices' release date, speculations are high that Google would be unveiling the two powerful smartphones this coming September. The handsets would also allegedly be released in a number of territories. The actual release date, however, could not be determined yet.

The Sailfish and the Marlin are rumored to feature the best of what Google has to offer, with the two handsets coming with the tech giants' latest mobile operating system, Android Nougat, out of the box. The Sailfish is also rumored to pack a premium 5-inch screen coupled in 32GB and 128GB configurations. The Marlin, on the other hand, is a 5.5-inch powerhouse that would essentially be the successor to the Nexus 6P.

While the abandonment of the Nexus line seems rather uncanny and unlikely, the search giant has already started experimenting on releasing devices that carry the company's name. Just last year, the tech giant unveiled the Pixel C tablet, which was designed to take on the Surface Pro 4 and the iPad Pro. 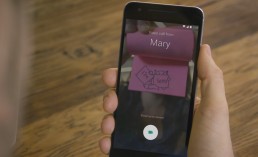 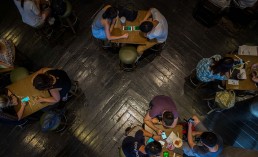 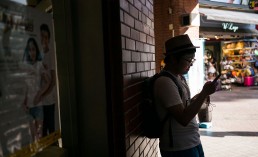