If you own a smartphone, there is a pretty good chance that you also play Pokémon GO. Since its release, the worldwide augmented reality phenomenon has captured the hearts of millions of players, transposing the world of pocket monsters into the real world.

At this point, however, you might have already reached a very high level in the game. Just as it is in any other title, the higher you go, the tougher it gets. Here are some tips to help you become THE best Pokémon master (at least in your area).

Tip 1 - Low-Level Pokémon Are Only Good for Grinding

Trainer levels are important in Pokémon GO, and with this in mind, it would actually benefit you to simply use the huge repository of common Pokemon as a means to acquire Candy. In fact, many Pokémon GO aficionados state that the best way to increase a player's level is to simply evolve lots of weak Pokémon. When they're evolved, just grind them up.

While it does sound pretty heartless, it is nonetheless effective.

If you're willing to spend some real cash in the game, the best item you can get is the Lucky Egg. This item allows you to double XP points you earn for 30 minutes. If you already have a lot of Pokemon ready to evolve, simply use a Lucky Egg and evolve them one after the other. Since each evolution gives you 1000 XP, the Lucky Egg's XP doubler can rake in as much as 60,000 XP points in a 30-minute period.

Tip 3 - Be Resourceful, Use Another Phone

If ever you're going to do the Lucky Egg trick, you can use another phone logged in to the same account for an even better effect. After all, who needs 60,000 XP when you can get over 100,000 XP in the same period of time? Just line up all the Pokémon you want to evolve (30 each on a phone), then evolve them one after another. Once the evolve animation is midway on one device, start the evolution on the other phone. This allows you to double the effect of the Lucky Egg.

With these tips in mind, you can easily be the very best, like no one ever was. 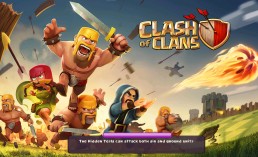 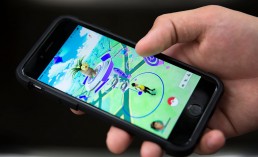 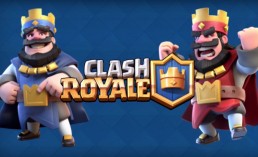