Wednesday night in the Big Brother: Over the Top is set to feature the first live eviction of the season, and Julie Chen has weighed in on who she would evict if she were a houseguest.

It's time for the first eviction of the season in the Big Brother: Over the Top house, and while a consensus seems to be forming around evicting Cornbread. As it turns out, this is what Chen would do if she were in the house with the rest of the houseguests.

"As a woman, I'd probably want Cornbread out first, because I would know at this point, he's someone who's sticking with the guys and he's not going to serve me," Chen told the New York Daily News in a new interview.

"Danielle may not appear to be the strongest player, but I don't think she's going to hurt my game," she continued. "And Kryssie, if she's someone that I can get along with and she's a strong personality who wears her emotions on her face, and she could be a target because of that - because she's not a phony who's just going to smile and get along with everyone - I would keep her in, because she would be a bigger target than me. So Cornbread is the one I would definitely get out."

As for who Chen is liking after a full week of Big Brother: Over the Top, she said she's enjoyed Alex and Morgan.

"Well I love the sisters. I love the twist. And I like the personality of both sisters because they strike me as sharp girls," she said.

The live eviction is set to take place tonight, with Chen interviewing the evicted houseguest at some point on Thursday. 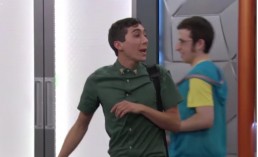 'Big Brother Over the Top' Spoilers: Monte Makes Nominations, Who Is The First Target? [VIDEO] 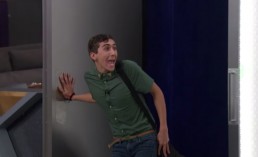 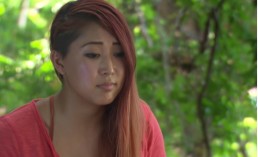