I have a personal investment in Prince Harry's love life because, well, we're totally going to get married. Sure, he might not know it yet and we (probably?) haven't so much as laid eyes on each other yet, but it'll happen one day. Promise. Really.

While I wait for Harry to come to his senses and see that I'm the only one for him, he got himself a new girl and -- wait for it -- she ISN'T blonde. She's also not South African, which basically goes against everything I believe Harry's type to be.

Her name is Meghan Markle, and she's an actress. She's also 35 years old, runs her own lifestyle blog and reportedly met Harry at the 2017 Invictus Games. While there are no photos of the two of them together, Meghan was in London twice in the past few months and she has been spotted wearing bracelets that are eerily similar to Harry's. He also apparently follows her on his "private Instagram account" which sounds like the stuff of fairy tale dreams.

Whatever. Harry, I'm waiting for ya. 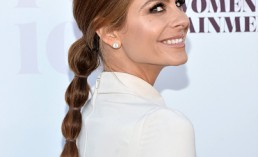 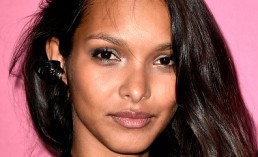 How To Find Right Foundation For Your Skin Tone 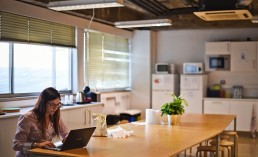