Those who wish to watch Colbert's special will need a Showtime subscription, but his uncensored monologue will be broadcast for free on Facebook Live.

"It'll be all the political comedy you love from my CBS show, with all the swearing and nudity you love from Showtime," Colbert said in a statement about the special.

Showtime states that the special will feature a "totally irreverent Colbert reacting in real-time to the election results as the state by state returns come in, making it the perfect election night destination for people who want to see all the latest news, without actually having to watch the news."

Colbert's various guests will be offering a breakdown of Election Night vote totals. It is possible that viewers may already know the results of the election by then, with polls closing on the West Coast at 11 p.m. ET.

You can follow along with Stephen Colbert's Live Election Night Democracy's Series Finale: Who's Going to Clean Up This Sh*t? at #ColbertElectionSHO on Twitter for live updates.

America! What are you doing tomorrow?
After you vote, tune-in to #Showtime for the #ColbertElectionSHO for LIVE results at 11pm ET/8pm PT. pic.twitter.com/fylnnX5lQJ 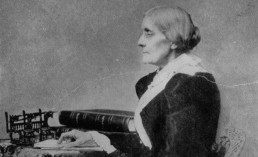 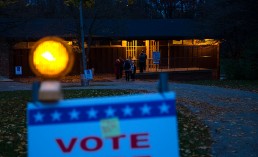 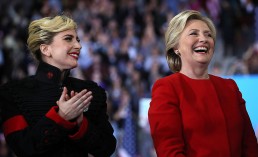