It is quite unexpected for Samsung to not play a part in a new release related to Android. Mainly because Samsung was the first smart phone company to come out after Apple and it too took over the world using Android.

Ever since, people mainly associate Android with Samsung. That being said, recent developments by LG has proven otherwise.

The new Android version, Android 7.0 Nougat, comes after Android Marshmallow 6.0. An entire new OS update for Android is quite a rare sight and comes with it many new and exciting features that are sure to improve smart phones even further.

LG has a new brand of phone which was recently released called the LG G5. The G5 is a modern phone which is relatively cheap but is still considered a high quality phone.

On Tuesday, according to CNet, LG announced that it is going to start the update of Android 7.0 Nougat on all the G5s in South Korea.

This is going to be the very first introduction of the new Android version ever to be witnessed by public in the history of planet earth.

The surprising thing is that Samsung right now is not even close.

According to Android Central, global updates for the Nougat on the G5 will come in a few weeks as well.

This ultimately caused Samsung to start a beta testing of the Nougat on the S7 and S7 Edge. It is quite astonishing to the stressful competition being held here.

Nonetheless, it is a good thing for consumers who will now gain access to 7.0 much faster than before.

Right now, some known features of the Nougat are Google Assistant, which is somewhat like the Siri version of Android. Apart from that, there will be instant applications as well as a better support for multiwindows. 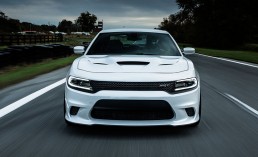 Dodge Charger: Another delay until 2020 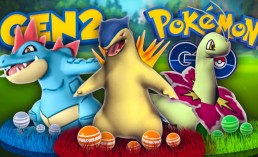 Pokemon Go: Major changes to Eggs and some Pokemon updates 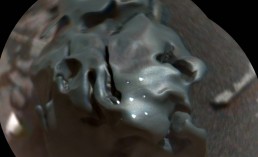 NASA: Rare metal found on Mars is a meteorite from space