Lisa Rinna recently had a bad experience on an airline.

While traveling with her daughter, the Real Housewives of Beverly Hills star faced a challenging moment with a United Airlines employee and afterwards, she took to Twitter to express her dismay.

My kid is flying and when @united over books a flight in business class and tells my kid she has no seat and she has a full fair ticket.

You were very rude @united to my kid and I am not happy about it. Kindness at all times. We as parents are nervous when our kids travel! — lisa rinna (@lisarinna) November 10, 2016

Here's the thing I can handle it, but don't f*ck with my kids or my family. I think we all know how I feel about that.

Being rude and disrespectful to any human being is wrong @united — lisa rinna (@lisarinna) November 10, 2016

After sharing the above tweets, Rinna received a message from United Airlines asking her to direct message them with details regarding the incident. Rinna then promoted a couple of other airline providers.

I hear @delta is good and I love flying @VirginAmerica

To see more of Lisa Rinna and her co-stars, be sure to tune into new episodes of The Real Housewives of Beverly Hills which begin airing on Tuesday, Dec. 6, at 9 p.m. on Bravo TV and check out a sneak peek at the new season below. 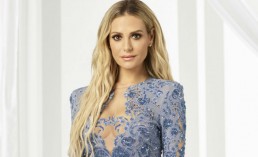 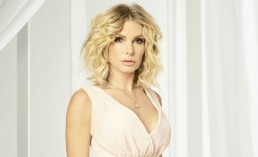 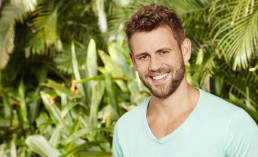 'The Bachelor' Season 21: Nick's Women'Not Really Into Him?' [VIDEO]