Black Friday has already passed, but there are still some people who have missed on great deals especially for gadgets. Good thing Cyber Monday is coming up next and those who still want to shop for great deals have the chance to snatch on the latest gadgets being offered today.

According to USA Today, it is expected that people will spend $3.36 billion on Cyber Monday. This would be the biggest online shopping day in history as what Adobe Digital Insights claimed.  The site with the help of deal expert Matt Granite provided some of the best Cyber Monday deals which can be found online.

Amazon is offering this Top rated Bluetooth speaker that has LED lights and FM radio at 79% percent off. Aside from that, it also offers the Amazon Fire TV streaming media player for only $74.88. The item has an original price of $89.99.

Meanwhile, Yibada also recommended some retailers who are offering great deals on Cyber Monday. It was said that for the best deals on smartphones, Best Buy is giving away gift cards for the latest Apple iPhone 7 and iPhone 7 Plus worth $250 and it will also give away Samsung Galaxy S7 or S7 Edge gift cards for $450. Samsung is also offering some Cyber Monday deals as early shoppers can get a free Gear VR headset or a $250 reward eCertificate along with the Galaxy S7 and S7 Edge purchase.

For computers, the site recommended going to Dell as they are offering the Dell Inspiron PCs beginning $399. Walmart is also selling the Dell Inspiron Gaming Edition Laptop for $1,000. At the Microsoft store, the HP Notebook 15 is being sold for $299 which is $300 off its original price. 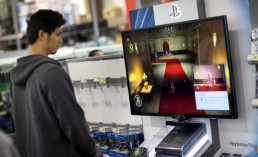 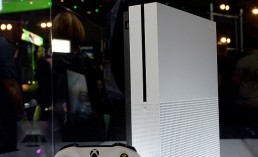 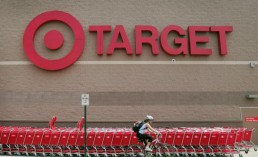