Black Friday pulls more shoppers this year. US customers made more than $1.2 billion in purchases using their phones and tablet on Friday. According to Forbes, this is the first time to happen in the retail history that the revenue exceeded $1 billion in one day through mobile shopping alone.

The vast amount of buying and purchasing items took place on the Internet particularly in mobile phones has set the biggest sales record of the year. The retailers have aggressively integrated web bargains into their holiday marketing strategy.

One of the tracking company said that the online driving sales during the Black Friday were high compared to last year's sales. It shows how holiday shoppers snag big discounts and have turned the Internet in record fashion this week.

According to Adobe that tracks online retail transactions, consumers have spent $3.34 billion in online shopping which projects a 21.6 percent increase compare to the same day last year. One of the gadgets that match the Prime Day and Black Friday Prices is the Amazon Echo which will be available for $139.99.

Mobile purchases surged 33 percent which is equivalent to $1.2 billion because shoppers opted to use their mobile devices to dial up and buy deals online. Instead of wading into malls, shoppers turned to online shopping that causes for online sales to rack up from the Thanksgiving Day and the day before.

Black Friday Sales rises to 21 percent to $3.34 billion for the first time. Post-Thanksgiving day shopping day also reached $3 billion in sales. Combining the purchases made during the Thanksgiving, it will rise to $5.27 billion by the end of Black Friday.

In 2015, there are approximately 103 million who shopped online while 102 million went to the mall and bought items in-stores. This year, the Internet had a distinct advantage in term of online shopping because there are more than 108 million shoppers who purchase items electronically. On the other hand, only 99.1 million bought in stores. 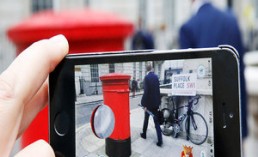 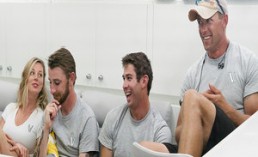 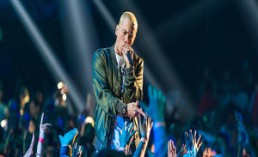