The annual Christmas Tree Lighting in Rockefeller Center is set to air tonight on NBC - here's how to watch it live.

New York's Rockefeller Center tree will come alive Wednesday night, and if you cannot watch the ceremony live in person, NBC is hosting a live special so you can watch it from the comfort of your living room.

This 19th annual Christmas in Rockefeller Center telecast will be hosted by Today hosts Matt Lauer, Savannah Guthrie, Al Roker and Hoda Kotb, beginning at 8/7c on NBC. This year's tree is a 94-foot tall, 56-foot wide Norway spruce from Oneonta, N.Y. and is decorated with 50,000 multi-colored LED lights. The tree will be lit by actor Alec Baldwin and Saturday Night Live cast member Kate McKinnon, who played Donald Trump and Hillary Clinton, respectively, this season on the late night comedy show.

The special will also include the start of this year's "Green Is Universal" initiative, the annual tree-planting campaign.

"This year viewers can "Share a Tree" to a national forest, by using #ShareATree or visiting www.greenisuniversal.com to create and share an animated holiday story," says NBC. "Each action will contribute to the Arbor Day Foundation's tree-planting efforts, funded by a $25,000 donation from NBCUniversal."

If you cannot watch the Christmas Tree Lighting in Rockefeller Center on television but still want to see the tree lighting, try out NBC's live stream or the Sling TV app, which includes NBC as a live stream. Be sure to select the Sling Blue option and make sure the live stream is available in your area of the country. 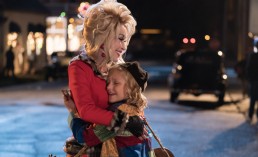 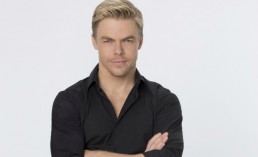 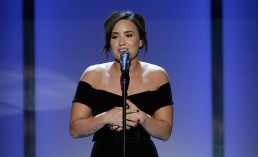 Demi Lovato News: 'Confident' Singer Admits Why Every Day Is A 'Work In Progress' [VIDEO]