The Microsoft Surface Pro 5 is said to be released next year. The oddly surprising thing is that the Surface Pro 4 is still dominating the market and people are already expecting the fifth one to be so much better that it could blow out any competitors it could possible have.

But why is this going on? iTech Post mentioned that there have been not just one. But numerous leaks regarding the tablet and all of them have been more than good. Everyone is saying that there are going to be new features that are going to create a new level of tablet integration.

According to sources ,the tablet is supposed to come out somewhere around the middle of 2017. The previous one came out near the end of 2015 and so this is long overdue. The new tablet is going to come out with a new generation of processor called the Kaby Lake processor. Now this will be intel's 7th generation of tablet processor.

Another great feature will be the RAM. The RAM of this tablet is more than likely to follow the other Surface Pros model and it is going to top out at 16GB. Perhaps, even more. This tablet can literally be used to render high quality videos. It will be the most ideal and portable device for designer and producers.

Tech Times have also dubbed this tablet to be the best tablet of 2017 so far. They mentioned other storage features which topped out at around 256 GB of internal storage and an additional 512 of on board storage. They also mentioned how the Pro 4 had battery issues.

However, it is said that Microsoft will solve that problem in the next one. So now, the tablet is powerful as well as highly durable. It will also run on Windows 10 and will support the Type C USb which is not seen in other tablets before.

These are but some of the leaked features of the Microsoft Surface Pro 5 2-in-1 tablet. Once the tablet actually comes out, it may have many new and unseen features. Since everyone is going towards virtual reality, maybe that will be present, too. 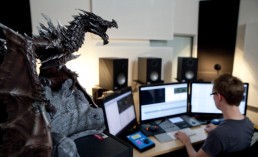 A Quick Guide On How To Find All Dragon Shouts In 'Skyrim: The Elder Scrolls' 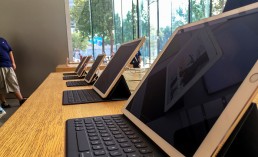 No More Home Button On Next iPad Pro? 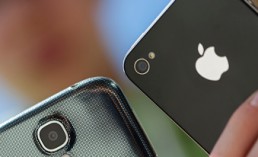