Even though Selena Gomez is facing a professional upgrade through her arresting partnership with Coach fashion brand, her personal life doesn't look so hot. The 24-year-old singer and actress is still  been linked to her former boyfriend, Justin Bieber and her best friend, Taylor Swift.

The two relationships seem to be making Selena upset, according to inquisitr. Last weekend, a source said she had been deeply obsessed with Justin Bieber's social media feed before she moved into rehab for three months.

Sources confirm that she was "stalking" her former boyfriend on social media. She was also said to be "drinking a lot" before she came out with a statement. She wanted to take some time off and deal with a number of her problems that included "anxiety, depression and panic attacks."

"[Selena Gomez] could barely do anything but talk or think about Justin," the source alleged.

Moreover, Selena Gomez had been carpet-bombing her friends with dated photographs of herself with the boyfriend although the 22-year-old had got involved with Sofia Richie, the daughter of music icon Lionel Richie.

"It was creepy," the insider admitted. "She wouldn't stop. She said she missed him and the pictures made her happy. But her friends thought it just made her look sick."

Last August, Bieber shared a photograph of himself with Richie in Japan, and also issued a threat that if people were not "nicer" to the people in his life, he would make his account private.

That triggered off a huge feud between the two on Instagram, merely a few weeks before she told People magazine that she wanted to take some time off in order to recoup.

Selena Gomez then told Bieber that his fans have remained with him, but he should keep his romance private. However, Bieber shot back, charging her of using him for attention. This got another response from her, in which she reminded him that she had "forgiven" his unfaithfulness a number of times. This only brought back another retort from him, accusing her of cheating on him with former One Direction singer Zayn Malik.

In other Selena Gomez news, the singer was recently accused of cutting off her best friend, Taylor Swift. Earlier this week, a Radar Online report suggested that Gomez had "ditched" Swift, who they referred to as a bad influence on the "fragile" singer.

After leaving the Tennessee rehab facility, Selena has also distanced herself from Taylor Swift, her so-called 'best friend'. "Since [Selena Gomez] got out of rehab, she has been cutting out all of the bad influences in her life - and that definitely included Taylor," a source claimed. "Taylor is always trying to one-up Selena, and make it look like Selena is just lucky to be her friend. Selena is just completely over it."

Selena did not message Swift on her birthday, nor did she attend Swift's July 4 bash in Rhode Island.

"[Selena Gomez] is sober now, and she is doing everything right," the insider insisted. "She is continuing to see a therapist and surround herself with positive influences. Taylor, unfortunately, does not make the cut anymore." 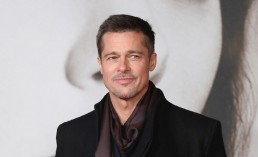 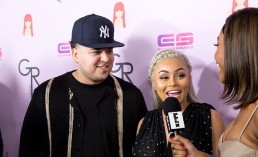 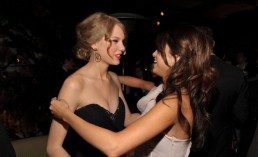