The Fast and the Furious franchise will continue to rev up its engines and rule the roads. After making it big in 2015, another thrilling installment is on the way.

The fast-paced flick will likely be released in April this year. Majority of the film's stars will be back to assume their old roles. As the motion picture goes into production, some interesting developments have surfaced.

Primarily, a new director will be managing Furious 8. Although lead actor Vin Diesel, who plays Dominic Toretto, has indicated that Rob Cohen will be back, it will be F. Gary Gray who will man the scenes as announced during Jimmy Fallon's show in October 2015.

Meanwhile, Neil Moritz will be joining Diesel in producing the film. Chris Morgan, who wrote the last five screenplays for the franchise, will also return.

What makes the next Furious installment enticing is the presence of high-performing villains. Topping the list is Academy Award winner Charlize Theron. The former Monster actress will play the criminal head Cipher who managed to manipulate Toretto against his family and friends. Joining Theron as a sidekick is Game of Thrones actor Kristofer Hivyu.

Another award-winning performer is also due to join the cast. Hellen Mirren of The Queen fame will also be added as an antagonist. Gran Torino actor Scott Eastwood, who will be Kurt Russell's ward, is also in.

Meantime, the role of the late Paul Walker as Brian O'Conner has been officially ended in Furious 7. Although persistent rumors are out to revive his character, Moritz has announced in July 2015 that the franchise will be moving on without the Toretto's closest friend.

With regards to the plot, The Fate of the Furious will introduce a new but entertaining spinoff. Even though there are villains lurking, Diesel's character will be pitted against his very own team.

It will be intriguing to know that Cipher will employ the services of Toretto. This will push Kurt Russell's black ops operative to unleash Jason Statham's Deckard Shaw to go after Theron and Diesel.

© 2020 ENSTARS, All rights reserved. Do not reproduce without permission.
TAGSVin Diesel The Fast and the Furious The Fate of the Furious Charlize Theron helen mirren
SEE COMMENT
CLOSE COMMENT 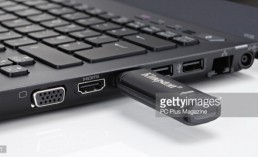 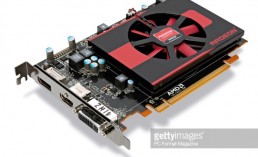 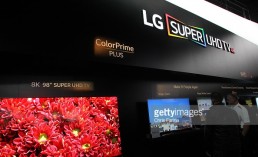