Although Apple has remained dominant in the tech industry, the Cupertino-based organization has been seeing red lately. Compounding its iPhone troubles is the market's declining interest in the MacBook.

The new Mac is supposed to be a promising product. However, numerous problems about the unit's batteries have trampled the hopes of turning the laptop into another strong sales contender.

With an enormous price tag tied to the MacBook Pro, potential buyers have been turned off by the unsustainable performance of the item. The situation has been further aggravated by the continued absence of a solution to address the battery life woes.

Judging from its recent struggles, IHS security analysts are anticipating a 16% production cut for Apple products this year. As part of the organization's reduction plans, it is likely that the MacBook Air segment will be halted.

With this scenario emerging, it is perceived that the 11.6-inch MacBook unit will be axed. Compared to the 16.2 million notebooks released in 2016, a drop to 13.6 million is being expected this year. The MacBook Air will be contributing around 3.2 million items to this decline.

However, Apple is not easily cowed by its product troubles. The Tim Cook-led company intends to increase its display acquisitions for the Mac in 2017. From last year's 8.8 million figure, the tech giant upcoming statistic will most likely be about 9.7 million.

Along the way, Apple will be dealing with LG with regards to the surface screens. Aside from the South Korean tech manufacturer who will be providing the Si-TFT LCD items, Samsung and Sharp will also be supplying the American company with related components.

The suspension of the MacBook production has long been in the horizon. This information has further gained traction following the release of larger iPads which had similar computing capacity as the extremely-thin notebooks.

Considering that the iPad Pro will be further enhanced with a 10nm processor, it is likely that Apple will be terminating its Mac production. This development will be further reinforced with the 2017 launching date of the new iPad. 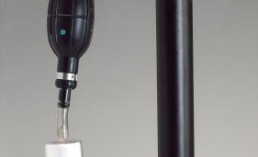 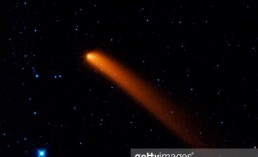 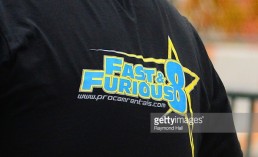