It is certain that expectations are high for the next iPhone. Considering the improved features of Apple's version 6 and 7 handsets, it is likely that the iPhone 8 will be unveiling new elements.

With no definite release date yet in sight for the upcoming flagship, the Cupertino-based tech giant is looking at the possibility of juggling its approach. Although it is very unlikely that Apple will not be launching a new variant this year, a troubling leak has surfaced that will possibly support this suspicion.

If rumors are to be believed, Apple is eyeing a couple of probabilities. One, the company will be enhancing the iPhone 7 lineup. This means that an enhanced iPhone 7 and iPhone 7S will be presented.

Production lines will be introducing upgrades on the video and photo systems of these units. In addition, smart home items like the HomeKit will also be integrated.

It must be noted that Apple has always launched a new iPhone for each year. It is highly likely that 2017 will be no different. With that in mind, the second option divulges that the tech organization will be fielding three iPhones.

Alongside the 7 and the 7S, the first ever iPhone Pro will be presented. To make the offering powerful, the new iPad Pro and MacBook Pro will also be revealed.

The approach is meant to directly compete against Samsung's revelation. After the Galaxy Note 7, it is highly anticipated that the South Korean manufacturing tech firm will go full blast if only to bury its previous fiasco.

Aside from packaging its new computers with the new iPhone Pro, Apple is also looking at the possibility of introducing the iPhone SE. This slant is intended to modify the tech group's predictable launching of number sequences.

The three-phone release has surfaced based on a couple of images that emerged last December. Picture leaks have presented three brand structures.

Nomura Securities is not the only analyst organization that perceived the recycle approach of Apple. Credit Suisse is also looking at the same possibility with emphasis on display, home button, charging and camera enhancements.

With all the rumors floating around, greater emphasis is being eyed on the third unit which is possibly the iPhone Pro or the iPhone 8. It is perceived that the forthcoming flagship will possess an OLED display, a 16MP camera with iso cell sensors and a fast-charging capability. A 5G technology, fingerprint and retina eye scanning features are as well expected. 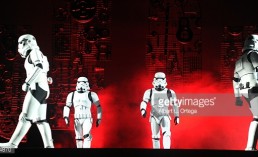 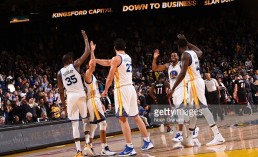 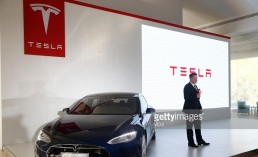