Ellen DeGeneres turns 59 today, and she's decided to give away some gifts this time around.

DeGeneres' birthday is today and she is going all-out on her talk show, giving away a bunch of presents to the audience. Kristen Bell and Dax Shepard are guests on today's show, and they will help give away some sweet prizes to the studio audience.

As seen in a preview clip of the episode, DeGeneres, Bell and Shepard present the audience with a $500 gift card to DoorDash, a food delivery service, a $300 gift card to movie app FandangoNow and a 55" 4K Roku TV from TCL.

Meanwhile, DeGeneres is coming off a slightly disappointing week considering her film, Finding Dory, was not nominated at the Oscars for Best Animated Feature Film. Major films like Zootopia, Moana and Kubo and the Two Strings alongside indie movies like The Red Turtle and My Life as a Zucchini were nominated, but the DeGeneres-led Pixar sequel was not.

So how does DeGeneres feel about her movie not getting nominated? She responded to the snub on Wednesday:

"Every year there are more snubs - and people are like, 'Oh no, movies should have been nominated and they weren't!' And unfortunately, 'Finding Dory' did not get nominated," said DeGeneres, who voices the main character, Dory.

However, as she noted, "according to alternative facts, it did." This was in reference to Trump counselor Kellyanne Conway coining the phrase in an interview with Meet the Press this week.

While Finding Dory was not ultimately nominated for an Oscar, DeGeneres can take some comfort in how the film performed at the box office. Until Rogue One: A Star Wars Story came along, the animated sequel was the highest grossing movie of 2016, raking in an astonishing $486 million domestically. In addition to being the no. 2 movie of 2016 domestically, it is also the no. 2 movie worldwide, grossing over $1 billion but coming in second to Captain America: Civil War. 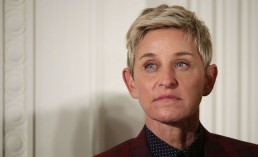 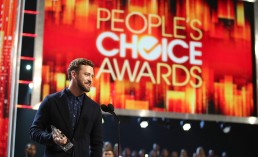 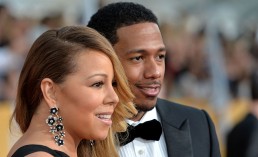