According to TechSpot, regardless of having sold 14 million copies, the "Star Wars Battlefront" gained a number of mixed reviews way back in 2015. Although there were a lot of critics and players who commended the game, still there is an equal number were dissatisfied by its frivolity and the absence of a single-player campaign.

But then in the company's recent earnings report, Electronics Arts stated that the game's sequel; "Star Wars Battlefront 2" would address these deficiencies. As a matter of fact, CEO Andrew Wilson established that a bigger "Star War Battlefront 2" will be arriving in holiday 2017. Dice is already developing the game along with Criterion Games and EA's Motive Studios.

Furthermore, Den of Geek reported that Andrew Wilson stated that "Star Wars Battlefront 2" will be having a single player campaign mode. Also, the game will be taking players into more places, and it will allow them to play with more heroes and characters across multiple Star Wars eras.

Wilson also said that there will be new ways to play the "Star Wars Battlefront 2", together with an all-new single-player campaign and other enhancements that Electronics Arts is really excited to share with the company's loyal players in the months ahead. He also added to pay close attention to multiple Star Wars eras that can be observed in "Star Wars Battlefront 2."

It was also noted that the "Star Wars Battlefront 2's" multiplayer mode will also be obtaining an upgrade. It will likely to be armed with more game modes and a lot more depth. 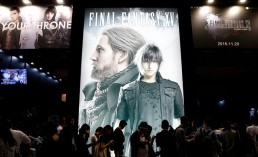 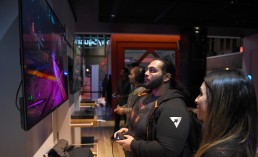 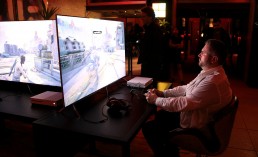