"Fantastic Beasts 2" author J.K. Rowling loves to tease her fans about what's going on in her magical wizarding world. That's what she did when she posted on Twitter, a photo of the movie's screenplay, with the caption "Having a Beastly day..." It seems the sequel to the "Fantastic Beasts and Where to Find Them" is all set for its 2018 release date.

"Fantastic Beasts 2" has been in the news lately although J.K. Rowling has not revealed a detailed plot yet. There are reports that Europe has been chosen as the setting of the "Fantastic Beasts and Where to Find Them" sequel. Fans are, however, assured that everyone's favorite wizard Dumbledore, will still be a main player in the movie, though the role of Albus Dumbledore, Hogwarts School of Witchcraft and Wizardry Headmaster, has not been cast yet.

Gellert Grindelwald is expected to play a more important role in "Fantastic Beasts 2" and the next sequels considering that he is one, if not the most dangerous wizards of all time, if Lord Voldemort had not claimed the title. He was mentioned in J.K. Rowling 's "Harry Potter" series when his name turned up in the Chocolate Frog card that featured Dumbledore. Apparently, Grindelwald is a dark wizard defeated by Dumbledore in 1945.

The "Fantastic Beasts 2" movie gave "Harry Potter" fans a chance to revisit the wizarding world after its last installment "Harry Potter and the Deathly Hallows" was completed, according to LRM. Thanks to J.K Rowling's fertile mind, the moviegoers' adventures into the dark and exciting world of wizards can go on and on. 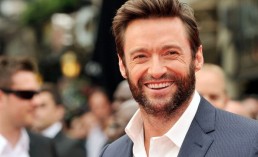 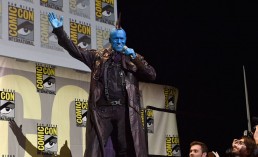 ‘Guardians of the Galaxy Vol.2’ To Thrill Fans With Team’s Decision To Become Universal Saviors 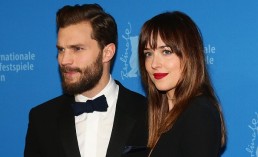