"The Purge 4" is up for release on July 4, 2018, but the franchise needs to find a new director to replace James DeMonaco before its showing can even become possible. DeMonaco will still be writing the script for the fourth installment but he has decided to turn over the reins to a new director.

Last year's version of the series, "The Purge: Election Year", ended up with the idea of finally abolishing the idea of legalizing all crimes within 24 hours. The New founding Fathers of America may have been installed, but supporters of "The Purge" have taken to the streets and staged violent protests. This has given rise to fears that chaos in the streets would return.

"The Purge" franchise is an established box office hit and its popularity continues to grow over time, according to The Hollywood Reporter. The first film "The Purge" pocketed more than $89 million while "The Purge: Anarchy' grossed $112 million. Last year's "The Purge: Election Year" earned more than $118 million. The next movie in the series is expected to top that when it releases next year.

The next installment of 'The Purge' promises to be more interesting considering recent political developments. The storyline will all depend on DeMonaco, which may be the reason why he wants to concentrate on the writing part. DeMonaco previously hinted that with the trilogy completed, a prequel could be the next logical route, according to Entertainment.

"That seems the natural next chapter in this," DeMonaco said, "To say, all right, we've done this trilogy. We see how it got to this point of someone trying to end it - this presidential figure. Now let's go back and see how the f‑‑‑ all this came about." How did this country get to a place where we were now accepting this kind of atrocity, this terrible thing, each year?" he added.

The next version in "The Purge" series could be a reflection of politics in the real world and fans could not help but get excited given the political drama in the political arena of the United States. With midterm U.S. elections scheduled in the same year, all eyes are in the next installment of "The Purge." 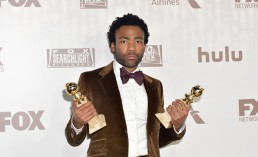 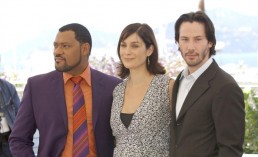 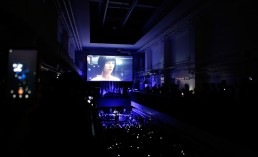