"Guardians of the Galaxy Vol. 2" is certainly one of the most anticipated movies in 2017 and the new trailer of the film has only given fans more excitement as they wait for it to finally arrive on the big screen. The coolness goes not only from what is seen from the cinematic teases but also for the moments away from the camera.

The Marvel continuity "Guardians of the Galaxy Vol. 2" has all the makings of a good sequel thus far with ample teasers, comedic bits, and pieces - but most importantly the cast. Given that the original five protagonists were considerably great on their own, the sequel brings more reasons for fans to be excited about. A recent post by the director himself shows how the movie stars are quite as enthusiastic of the project.

According to Comic Book, director James Gunn shared a photo via Twitter containing the cast of "Guardians of the Galaxy Vol. 2" holding adorable emojis of their characters across their faces. This looks at the director himself, as well Michael Rooker who plays Yandu, Zoe Saldana as Gamora and Chris Pratt as Star-Lord. Emojis are not the only interesting bits that came for the film, as a new snippet from the film-or at least used to be-was confirmed by Gunn as well.

As per Slash Film, a clip that came about for "Guardians of the Galaxy Vol. 2" highlighted how Drax the Destroyer (Dave Bautista) exhibited repulsive eating habits around his friends. It showed the other characters disgusted with the slurps and chews that Drax made while eating, and while the scene was considered comical by the fans, Gunn revealed that the scene was omitted from the final cut. It is yet to be revealed as to whether or not the part will re-emerge for a home theater version or not.

"Guardians of the Galaxy Vol. 2" is scheduled to come out on May 5. Will the movie become as big as the first one? Stay posted for further news and updates. 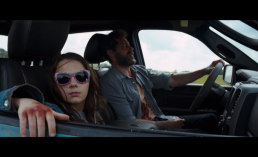 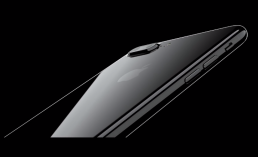 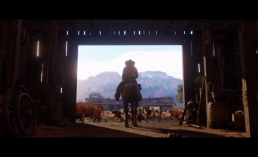