Taylor Swift got scared out of her wits after a fan identified as Mohammed Jaffar managed to enter the singer's Tribeca penthouse in New York last month. Police reports showed the fan was so obsessed with Swift he stalked her for months as he hoped to have a face-to-face meeting with her.

Mohammed Jaffar started stalking Taylor Swift in December last year. He requested to meet with her but was told to get lost. Jaffar reportedly visited the singer's building four times more in the two months. He entered the building successful on Feb. 6 as shown by the building's surveillance footage.

Mohammed Jaffar lingered not only on the roof of Taylor Swift's penthouse building but also outside her apartment door for hours, according to Page Six. He also rang the singer's door buzzer straight for one hour in a desperate attempt to meet the "You Belong With Me" singer. Jaffar returned the following day and rang the buzzer again for 45 minutes.

Authorities said Mohammed Jaffar also stalked Swift Taylor's management company and called it 59 times from Jan. 27 to Feb. 16. He was, however, busted on stalking and burglary charges on March 6 with a recommended bond for $20,000. Judge David Frey issued a protection order that barred Jaffar from any further contacts with Swift.

Taylor Swift purchased the $20-million penthouse in 2014 from director Peter Jackson of "Lord of the Rings." Her neighbors included director Steven Soderbergh and Orlando Bloom, according to The Sun. Mohammed Jaffar intruded on the "I Don't Wanna Live Forever" pop star's new-found privacy.

Taylor Swift's run-in with Mohammed Jaffar is not the first time for her, as she also experienced another stalking incident in 2016. Frank Andre Hoover was arrested last year after he reportedly demanded to have a photo with the singer. He also followed her to the airport and harassed Swift's family even after a judge has issued a restraining order. 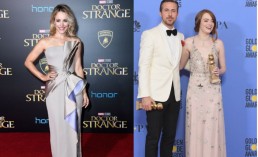 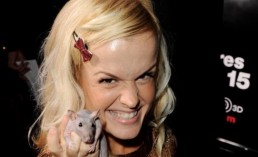 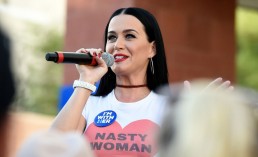