Lee Min Ho and Suzy are rumored to have split because of Park Shin Hye. On top of this, the Miss A member was also said to be mad at Jun Ji Hyun as she allegedly went on a trip with Min Ho.

These breakup rumors started again after the Korea Creative Content Agency launched a survey for the most favorite Korean stars. The poll was meant to be voted on by K-Wave fans based in the U.S. and Lee Min Ho and Park Shin Hye emerged as the winners, The Strait Times reported.

The results of the poll led fans to think that the pair will team up for the sequel of their 2014 hit drama "Heirs." Moreover, if not the "Heirs 2," there were reports that Lee Min Ho and Park Shin Hye are co-starring in "City Hunter 2," with the latter replacing Park Min Young's original role in the action drama.

Nonetheless, the Lee Min Ho and Suzy split is said to be out of jealousy because of the rumored co-starring of Shin Hye and Min Ho in either of the mentioned drama sequels. The singer/actress does not like for her boyfriend to act alongside someone who was rumored to be his ex.

In addition, Suzy was said to be upset with Jun Ji Hyun after learning that her boyfriend secretly traveled with the "Sassy Girl" actress. Ji Hyun and Min Ho recently starred together in the "Legends of the Blue Sea" so they got close on the set, apparently, this made the idol singer jealous too.

At any rate, the Lee Min Ho and Suzy split has been going around for quite some time now but both parties always deny the reports. The couple was also involved in wedding rumors but allegedly, it was canceled due to many reasons and it includes Park Shin Hye. While the reports have not been confirmed yet, fans are on the lookout for indications of what is really going on with the couple's relationship.

Meanwhile, Allkpop reported that Lee Min Ho recently donated to UNICEF in time for the World Water Day on March 22. The actor gave around KRW 25,000,000 and he has been a donor of this international humanitarian group since 2009. 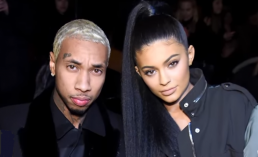 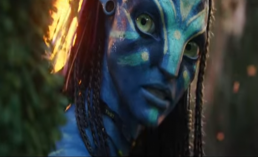 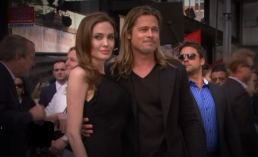