Anne Hathaway, one of the several female stars of "Ocean's 8", already earned her status as a serious actress. She refused to keep on pretending about Hollywood's sexism. "The Princess Diaries" star, who was chosen as Elle's cover for its April issue, spoke on sexism and other issues with magazine writer Lauren Waterman.

The "Ocean's 8" star talked about motherhood and her marriage to Adam Shulman. Anne Hathaway said she needed her husband despite the accepted belief that women do not need anybody anymore these days. She said Shulman's unique love changed her ability to be comfortable in this world.

Anne Hathaway also revealed her thoughts on "Ocean's 8", and how the movie that starred Hollywood's most popular actresses affected her, according to USA Today. The movie, the latest installment of the "Ocean's Eleven" franchise, is highly anticipated considering that the series has grossed more than $1.1 billion in theaters worldwide.

"Ocean's 8" is proof that girl power is real, and it exists even in Hollywood. The all-female cast, which includes Anne Hathaway, is bound to cast a spell on everyone, fans and critics alike. It stars Helena Bonham Carter, Sandra Bullock, Sarah Paulson, Cate Blanchett, Rihanna, Awkwafina and Mindy Kaling.

"Hollywood is not a place of equality. I don't say that with anger or judgment; it's a statistical fact. And even though I've been in some female-centric films, I've never been in a film like this. It just kind of makes you aware of the ways you sort of unconsciously change yourself to fit certain scenarios," Anne Hathaway said.

Warner Bros has released the very first images of "Ocean's 8" in time for the official release in the United States on June 8, 2018, according to Variety. Anne Hathaway and the rest of the gang bared how Sandra Bullock who plays Debbie Ocean assembled the all-female crew and pulled of a heist in New York. 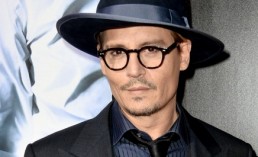 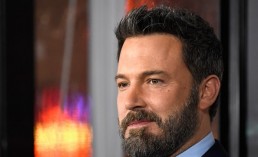 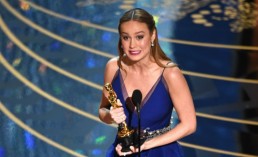