Nicole Kidman and Keith Urban divorce news have not left the lovely couple. Some fans even speculate that the supermodel and Colin Farrell are dating. The two has been spending time together because of their movie together, "The Beguiled."

Some nasty reports also say that Nicole Kidman's marriage to Keith Urban has been over for many months. Nicole Kidman is allegedly just waiting for the right time before announcing her plans to divorce Keith Urban.

Colin Farrell himself is reported not interested to be involved in the divorce issues of Nicole Kidman and Keith Urban. Farrell has not been linked to any women in the industry since he broke up his wife. Surely, he would not want to be linked to the scandal of him dating Nicole Kidman.

In a report by Daily Mail, Keith Urban assures fans that their marriage is strong; implying the Nicole Kidman and Colin Farrell dating is not true at all. The country singer said that he calls his wife Nicole Kidman every night whenever he is on a tour.

Meanwhile, supermodel Nicole Kidman reveals her secret in staying happy with her marriage to Keith Urban. She told People that they lavish one another with love and liking each other really works. The couple has just celebrated their 10th wedding anniversary.

What do you think of Nicole Kidman and Keith Urban's divorce news? Stay tuned to Enstarz for the latest news and update. 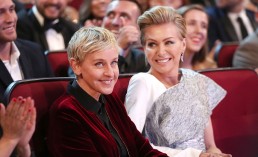 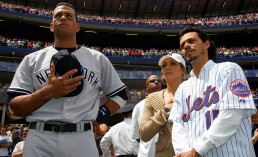 Taylor Swift Files 9 Trademarks; ‘Shake It Off’ Singer Reportedly Getting Back On Spotify, Plans To Launch Own Music Streaming Service