Jesse James has been cheating on former wife Sandra Bullock. The former tabloid king has his own explanation on why he cheated on her.

Jesse James and Sandra Bullock had been married for five years when reports of his cheating leaked into the press. The 47-year-old American television personality has a surprising reason. "In general, both women and men cheat. It is part of life," he said in an interview with Daily Mail.

This does not mean that Jesse James did not apologize to Sandra Bullock. He acknowledged his actions and took accountability for it. But that is the end of the story according to the former CEO of Austin Speed Shop.

In 2010, Jesse James and Sandra Bullock split. It happened just weeks after the 52-year-old actress won the Oscar's Best Actress for her role in "The Blind Side." He was reported to have cheated on his wife with tattooed model Michelle McGee, stripper Melissa Smith and Los Angeles photographer Brigitte Daguerre.

Jesse James is currently on wife number four including Sandra Bullock. He is now married to Alexis DeJoria, who is a drag racer and billionaire heiress. He now lives in Texas and owns a gun manufacturing business and a National Rifle Association clothing line.

Sandra Bullock is now doing well as a mom to two adopted children without Jesse James. In 2015, she has started dating photographer Bryan Randall. However, according to E! News insider, "It took Sandy some time to actually open up to a man, trust and love again." 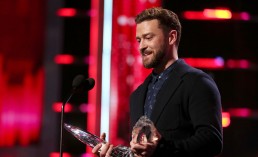 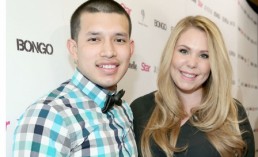 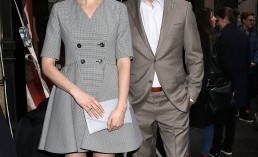