Did Jamie Foxx violate bro code with his romance with Katie Holmes?

Although Foxx hasn't been seen with Tom Cruise much, aside from their time together on 2004's Collateral, a new report claims the ex-husband of Holmes feels betrayed by Foxx's relationship with the actress.

On September 7, Hollywood Life shared a report, claiming that after filming Collateral together years ago, Foxx and Cruise remained in touch and were on good terms up until Foxx reportedly began dating Holmes just one year after she split from the Mission Impossible actor.

“Tom has known about Katie and Jamie’s secret relationship since the beginning and it has always bothered him that they were hooking up. While Katie and Jamie did their best to keep things a secret from the world, Tom is too well-connected and found out about them shortly after their romance began,” a source close to Cruise explained to the outlet.

“Tom is shocked and upset that Katie is dating a costar he once considered a close friend. He feels betrayed by both of them,” the insider added.

Holmes and Foxx were first linked romantically in summer 2013 after the couple was seen dancing and enjoying one another's company at a charity event in The Hamptons. From there, the pair was seen holding hands and stepping out for numerous dinner dates but it wasn't until earlier this week, five years after Holmes' split from Cruise, that she and Foxx officially confirmed their relationship with a beach outing in Malibu, California.

Prior to Holmes and Foxx's outing in Malibu, the couple was seen arriving to a shopping center in Calabassas separately and Holmes' 11-year-old daughter, Suri, was also seen.

To hear more about Katie Holmes and Jamie Foxx's relationship, check out the clip below. 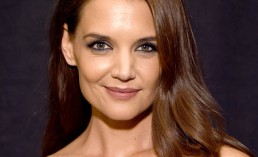 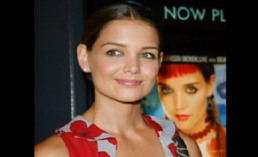 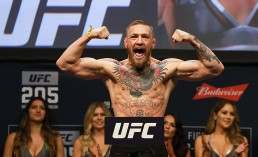