Could Selena Gomez be seated beside Katy Perry on the judges panel when American Idol returns to television?

According to a new report, producers of the series' reboot feel that the "Bad Liar" singer would be a great fit for the show.

“Producers think that Selena would be great to join the judging panel because she’d bring in a younger crowd for ratings, she’d be considered the nice judge and they would love her to join because the impact she has with social media,” an American Idol insider told Hollywood Life on September 19.

“They are putting together a proposal for her and are hoping she will accept it and join the show, it’s a long shot but they are taking the chance to get her. They’d love to have her signed up and all judges by mid October,” the insider explained.

As the outlet explained, producers dropped a whopping $25 million to land Perry on their judges panel in May and now, half of their show's budget is gone.

As for Perry's approach, the singer called into On Air With Ryan Seacrest last month and revealed how she would be as a judge.

“I’m going to maybe be more the Simon Cowell. I really respect him. As much as people said, ‘Oh, he’s grumpy or he’s mean,’ he was just truthful, you know? He’s seen it. I don’t need to be there to win the popular race,” she explained.

To hear more about the upcoming reboot of American Idol, check out the clip below. 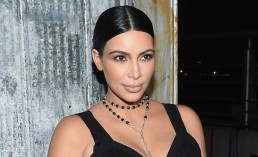 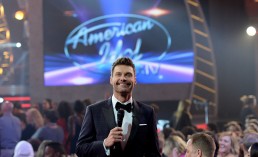 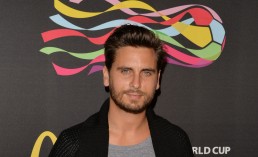 'Keeping Up With The Kardashians' Online: Is Scott Disick Finally Cut Off? [VIDEO]