Chuck Norris says a chemical used in MRI imaging poisoned his wife, Gena O'Kelley, after it was administered to her when she got a scan to check for arthritis.

The metal gadolinium left O'Kelley weak and tired, while suffering from bouts of debilitating pain and a burning sensation. According to a lawsuit filed by Norris in California against medical device manufacturers, they knew of the risks but failed to warn consumers. It seeks over $10 million in damages, with the family having spent millions on treating Norris' wife.

"...My whole life right now is about keeping her alive. I believe the issue is so important," said Norris, who gave up his film career to focus on his wife's care.

In the weeks after she received gadolinium, O'Kelley was rushed to the hospital six times as she complained of breathing difficulties, rib pain, joint pain, muscle weakness, and full-body tremors. It wasn't until Norris got in touch with a Nevada clinic that his wife's symptoms were recognized as gadolinium toxicity and she was given appropriate treatment.

"By the time I reached the clinic...I had lost 15 [pounds]..." said O'Kelley. She also had a hard time swallowing so she resorted to a diet of baby food.

Cutter Law, the law firm representing Norris, also filed numerous lawsuits on behalf of others said to victims as well of gadolinium poisoning. It acknowledges that no official health hazard has been attributed to gadolinium but counters that because urine and blood tests for the metal were only recently made available and that most doctors are not aware of gadolinium-associated complications other than one affecting those with kidney problems.

"One of the problems is this is a very misdiagnosed and underdiagnosed condition," said Todd Walburg, Norris' attorney.

Last year, the American College of Radiology said that contrast agents using gadolinium have been utilized to diagnose and provide treatment guidance for over 300 million patients around the world since the late ‘80s, offering critical medical information that has saved lives.

Studies have proven that the metal can be retained by the bones, skin, and brain, but the U.S. Food and Drug Administration failed to find evidence that retaining gadolinium is harmful. An agency with the European Union came to the same conclusion but nonetheless recommended that certain contrast agents containing the metal be suspended as a precaution. 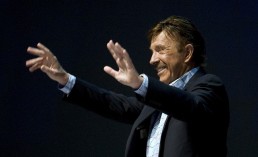 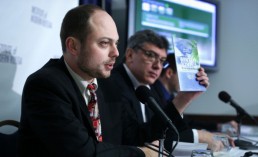 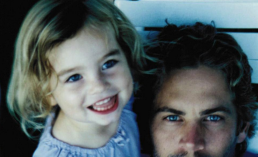