For ten years, the CW hit show, Smallville, gave us a peak into the back story Clark Kent, aka Superman. We saw his trials, tribulations, and how Superman came into existence — even though there are dozens of movies that show that as well. One addition added to the story was the clever and sometimes biased Chloe Sullivan, who was Clark's best friend and later became wife to The Green Arrow. Chloe's love and dedication to her best friend was sometimes a little misguided as she was seen in harms way numerous times, but ultimately Sullivan and Kent's friendship is truly what inspires the hashtag: 'friendship-goals'.

Allison Mack who portrayed Sullivan all ten seasons, has been out of the spotlight once the series ended. Now, the actress is making headlines but for a different and more disturbing reason.

Mack is allegedly second-in-command of a sex cult called, DOS, an organization that is a sect from the known self-help group NXIVM. NXIVM recently came under fire after Dynasty actress Catherine Oxenberg spoke out against the group as they've allegedly brainwashed her daughter, India. Oxenberg also claimed that there was an Emmy-nominated actress who was in charge of recruiting women, who has now been identified as Mack.

According to The Sun, the actress orders her "slaves" to sleep with cult leader Keith Raniere, starve themselves for 12 hours a day, and orders them to hand over naked pictures every month.

Mack has not responded to the allegations against her.

Mack is the first female actress to be accused of some sort of sexual misconduct since the Weinstein epidemic. Weinstein was the first accused after an expose was written about the producer back in September 2017. Since then, Brett Ratner, Dustin Hoffman, Andy Dick, Kevin Spacey and Louis C.K. have all been accused of sexual abuse or harassment.

Frank Parlato, who reported the story to The Sun, believes that Mack is a victim as much as she is the leader.

"Allison is both a victim and a perpetrator. She is a victim because she has been brainwashed by Raniere and she is his 'slave'. So she has to run 40 miles a week and keep a strict 500 to 800 calorie a day diet. But she has also recruited many women to this cult. Before he had good looking women surrounding him somewhat but what she did is use her glamour and celebrity to take it up a notch," Parlato reported. 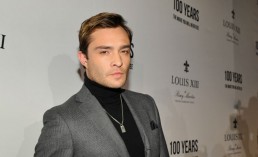 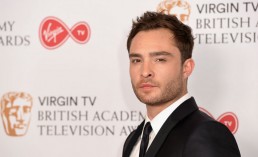 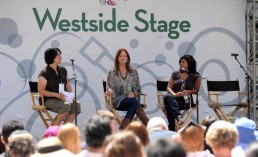