For the first time, a marijuana overdose-related death was reported by doctors in Colorado, citing the case of an 11-month-old boy.

In a case report published in Clinical Practice and Cases in Emergency Medicine, Drs. Thomas Nappe and Christopher Hoyte detailed their experience treating the boy, saying the official cause of death for the child was myocarditis, or the inflammation of muscles in the heart. He was, however, exposed to cannabis in the days leading to his death, which the doctors have noted could have had a hand in aggravating his condition.

According to Nappe and Hoyte, the 11-month-old was taken to the emergency department after experiencing a seizure. Over the past several days, the child was described by his parents as lethargic and retching, as well as irritable. However, his medical records and an examination of the child gave the appearance of a perfectly healthy boy.

Still, the child was unresponsive during his stay in the hospital and was getting worse. He was intubated to help his breathing after his nervous system started to shut down. Unfortunately, his little heart stopped soon and infusions and CPR were of no help reviving him.

After his death, the medical team who attended to him sought out to determine what truly happened. The boy had symptoms of myocarditis but a blood test also showed that he had tetrahydrocannabinol, the primary psychoactive ingredient in marijuana, in his system.

A further review of the boy's history showed that he was in an unstable motel-like living situation, with his parents admitting that they had drugs with them, including cannabis.

The doctors looked for other factors that could have brought about the boy's condition but were unable to identify anything except the child's exposure to marijuana. They made note of other instances where myocarditis was experienced after smoking marijuana but those cases reported recovery in all patients.

Based on the onset of the child's symptoms, it was concluded that he consumed a single, large dose of marijuana and did not get sick from gradual exposure, much like what he would've gotten from people smoking pot around him.

"In areas where marijuana is commercially available or decriminalized, the authors urge clinicians to preventively counsel parents and to include cannabis exposure in the differential diagnosis of patients presenting with myocarditis," Nappe and Hoyte wrote in the case report.

Aside from exposure to marijuana for smoking, children are at high risk of coming into contact with cannabis through edibles or food products. 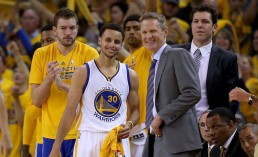 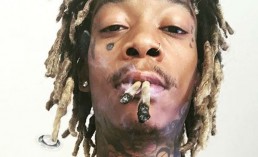 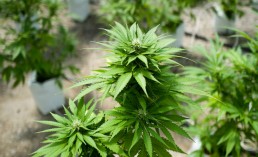 Marijuana Legal: Is This The Real Reason Cannabis Is Still Mostly Illegal? [VIDEO]