Erika Jayne and her co-stars are headed back to Bravo later this month for The Real Housewives of Beverly Hills' eighth season.

Along with the returning members of the show, including Lisa Vanderpump, Kyle Richards, Lisa Rinna, and Dorit Kemsley, Jayne will also be joined by new cast member Teddi Jo Mellencamp, the daughter of rocker John Mellencamp. Unfortunately, Jayne and the new addition may not have gotten along.

During a new interview, Jayne offered some advice to the new housewife of the show and prompted rumors of a potential feud between them.

“Shut up. [Laughing] Shut the f**k up about things you weren’t there for. 'Cause you don’t know anybody," Jayne told Paper magazine, according to a transcript shared by All About the Real Housewives on Dec. 8.

"I’m sorry, is that rude?" she continued. "Believe me, you’re going to have to comment on stuff that happens in front of you, so just wait until that happens. ‘Cause if you go out on a limb, you’re going be the only one out there, honey. And no one’s coming to save you, girl.”

Jayne was the new housewife on the block not long ago. As fans will recall, the musician joked the cast of the show during its sixth season as a friend of Yolanda Hadid and her now-ex-husband David Foster. The following year, it was Dorit Kemsley who was added to the cast as a friend of Lisa Vanderpump and her husband, Ken Todd.

Throughout filming on The Real Housewives of Beverly Hills season eight, which began over the summer, there have been tons of rumors in regard to who may have been added to the show in full time roles. As fans may recall, Adrienne Maloof and Camille Grammer were both seen spending time with the cast throughout filming and many wondered if the ladies would ultimately return to their full-time roles. That said, Maloof has since been confirmed as a guest star and Grammer has been confirmed as a part-time cast member. 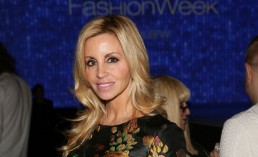 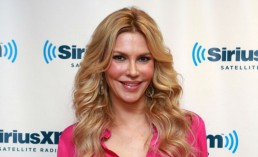 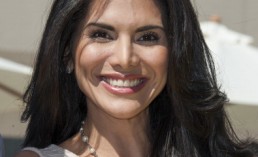