I, Tonya, lead star Margot Robbie recently opened up about her struggles in giving life to Tonya Harding. The former figure skater's life and struggles are at the center of Robbie's upcoming project.

After reading the script for the movie, the 27-year-old Australian actress initially thought that the writer was so creative in coming up with the most bizarre storylines for her character.

When she found out that everything that was written in the script was real, Robbie decided to accept the lead role in I, Tonya. Due to her attachment to the film, Robbie also signed on as a producer for the project.

The actress said that she wasn't prepared for anyone else to make decisions about the film. As a result, she decided to become a producer for I, Tonya.

Working as a producer for the film meant that Robbie would have a say on almost everything that happens in production. However, one of the most challenging aspects of being part of the project had nothing to do behind the scenes.

Harding aged 29 years in the movie so Robbie also had to undergo a physical transformation while portraying her role. She also had to spend several hours at the skating rink and train as a professional ice skater.

"I felt like I lived at the ice skating rink. Every time my alarm would go off at like 5 a.m. I'd be like, 'I can't do it again today, I'm still so bruised from yesterday," said Robbie.

Is Tonya Harding A Real Villain?

Meanwhile, Harding was seen as a villain during the prime of her skating career several years ago. Everyone saw her as the "bad guy," while her biggest rival, Nancy Kerrigan, was viewed as everyone's "favorite."

In I, Tonya, Harding's good side will also be exposed. Details about her personal struggles will also be unveiled. Robbie said that they started the project with a specific goal in mind: to not portray Harding as a villain or a victim.

Even though Harding was actually a victim of abuse and people's judgment, Robbie and those behind the film wanted to portray her only as a person.

"That way, everyone can relate to her, because at the end of the day, good or bad, we're just people," said the actress. 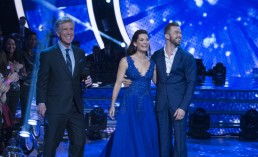 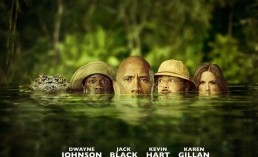 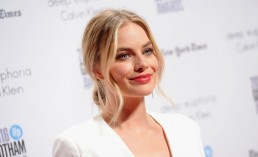