Alec Baldwin continues to portray Woody Allen's guard dog as the Hollywood community continues to distance themselves from the Annie Hall director.

Tweeting Up A Storm

Baldwin stated that Farrow's message is convincing a lot of Hollywood performers that Allen is a wrong person by using a powerful weapon, "persistence of emotion." He also compared Farrow to a character in Harper Lee's literary classic, To Kill A Mockingbird.

"Like Mayella in To Kill A Mockingbird, her tears and exhortations are meant to shame you into believing her story. But I need more than that before I destroy someone regardless of their fame. I need a lot more," Baldwin tweeted.

The actor also compared Farrow with her half-brother, Moses Farrow, and asked his followers to pick out which of Allen's adopted children had the honesty gene. Baldwin also posted a link to a New York Times article that questioned if Woody Allen could work in Hollywood again.

Baldwin also stated that if they could not see eye-to-eye with him regarding his opinions on Allen, then they should unfollow him.

Baldwin first put on his battle helmet on Jan. 16 when he defended his Blue Jasmine director. He stated that two states, Connecticut and New York, investigated Allen for child abuse and there were no charges filed. The actor also said that Allen's treatment by Farrow and the ever-growing list of performers that cut ties with the director was unfair.

The actor's commentary divided his fanbase as several of his followers stated that denying Allen's work does a massive disservice to his legacy. Other fans thought that Baldwin severely shot himself and were disgusted that Baldwin would defend a predator.

Farrow did respond to Baldwin's tweets through The Hollywood Reporter and stated the actor denied the judge and prosecutor who looked at the case. She also brought up the fact that Baldwin used the wrong To Kill A Mockingbird character to use in his analogy, as many literary fans debate that Mayella was possibly raped by her father.

No More Working With Allen

Over the past few weeks, several actors have publicly cut ties with Allen. Oscar-winning actors Marion Cotillard, Colin Firth, and Mira Sorvino have all stated that they would not work with him, while Timothee Chalamet noted that he would be donating the salary he earned working on Rainy Day in New York to charity. 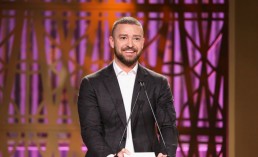 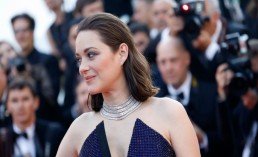 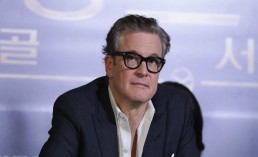