According to a new report, Bieber is said to be "fully supportive" of Gomez weeks after the 25-year-old "Fetish" singer completed a treatment program for issues of anxiety and depression. He completely understands her ongoing commitment to her health and wellness.

"She'll be doing this [going to therapy] periodically as a check-in," a source told Entertainment Tonight on Feb. 13. "It's really to stay ahead of anything and to ensure she continues to be healthy, and that's something Justin supports 100 percent."

Prior to her rehab stint in New York weeks ago, where Gomez reportedly recuperated from stressful months, the singer and actress spent time in a Tennessee rehab in 2016. As Entertainment Tonight explained, Gomez was faced with her mother's mysterious hospitalization in December and with the ongoing rumors regarding the alleged tension between the two of them.

While Gomez was always the one who was pushing Bieber to care for himself and even prompted him to join Hillsong Church, it is reportedly Bieber who has now taken the reigns and is continuing to keep a close watch on his on-again, off-again girlfriend.

In the past, Bieber and Gomez have been known to have a rocky relationship. However, after they both found God and began to reprioritize their lives, the insider claims they are in a much better place. In fact, according to the report, both Bieber and Gomez have matured substantially in recent years and Bieber is no longer interested in embarking on a partyboy lifestyle. As for Gomez, she's gained confidence and is no longer afraid to prioritize her own needs over the needs of others.

"They've done the fame thing for so long, now they just want to work on quality projects and live a low-key life," the source said.

Entertainment Tonight went on to say that four months into their reunion, Gomez and Bieber are "in a good place." That said, the couple isn't planning on doing anything super public in the coming weeks, especially when it comes to high-profile events. Instead, they are keeping their romance to themselves and focusing on their church groups and private dinner dates.

For the past few weeks, Gomez and Bieber have been staying busy with fun activities, including a concert date and a trip to Laguna Beach, California. 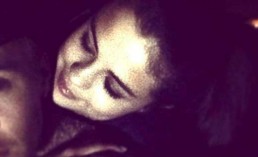 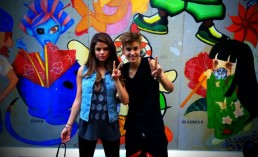 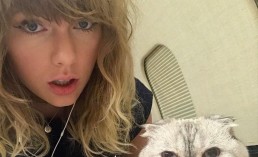