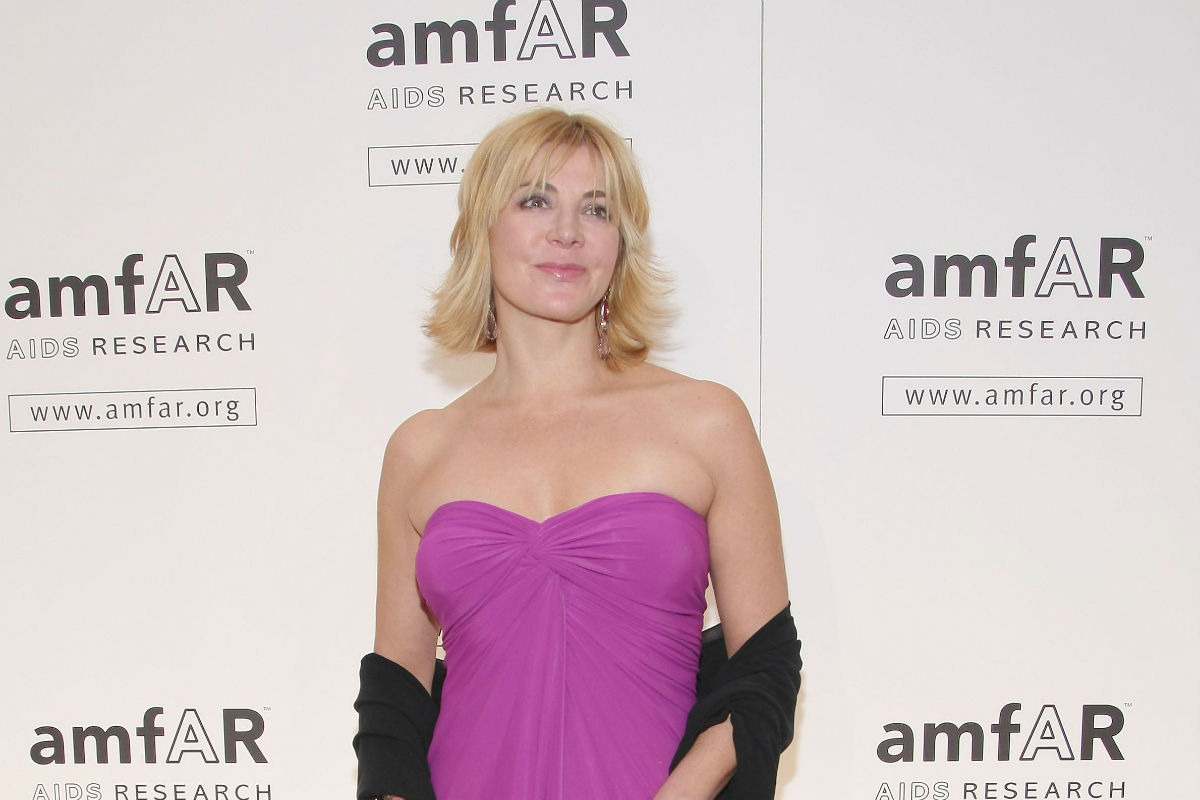 Death is never easy but it's even harder when it's someone you look up to. Over the years, the entertainment industry has been rocked with very shocking deaths. From King of Pop Michael Jackson to beloved actor Robin Williams, the world was left a little dimmer after these favored celebrities left the world.

While these celebrities have gotten coverage and several memorials, there were some who passed away yet not much was said about their passing.

From Michelle Thomas, who played Myra Monkhouse on the hit sitcom Family Matters, to Christopher Lee, who played Saruman in The Lord of the Rings and the Hobbit trilogy, and even Bob Peck, who played the hunter Robert Muldoon in Jurassic Park, a lot of celebrity deaths had gone unnoticed.

Let's take a look at some more celebrities who died yet weren't properly remembered as the others.