Steven Bochco, NYPD Blue creator, has died. The prolific writer and producer succumbed to death following his battle with leukemia at the age of 74.

Bochco died Sunday morning at home surrounded by family, according to the deceased's personal assistant Phillip Arnold. A statement released to several media outlets revealed that he died peacefully in his sleep.

"On behalf of the Bochco family, we write to let you know that Steven passed away on Sunday morning, April 1st, 2018 at 10:20 am. Steven fought cancer with strength, courage, grace and his unsurpassed sense of humor," reads the statement sent to E! News.

Details about the interment service "will be forthcoming," according to Arnold. In the meantime, the family wished for privacy at this time of sorrow.

Bochco battled leukemia for several years. He received a stem cell transplant from a 23-year-old late in 2014 that prolonged his life. He met the young donor in May 2016.

Bochco was known for his gritty and compelling shows that involve the law enforcement. Aside from the NYPD Blue, the 10-time Emmy winner co-created Hill Street Blues with Michael Kozol. The show earned 21 Emmy nods even though it lacked in viewership. The series took home the Best Drama series in each five seasons but did not win any awards after MTM fired the creator.

Bochco was also the showrunner for the L.A. Law, which he signed a three-year contract for with Fox.  The show won four Emmys for outstanding drama series. He gave the reigns to the show to Boston-based attorney David E. Kelley (The Practice, Big Little Lies) to focus on other efforts including his Fox-based Steven Bochco Productions.

Bochco catapulted Neil Patrick Harris into Hollywood spotlight with the comedy-drama Doogie Howser, M.D.  He then turned his attention to creating NYPD Blue, which won 20 Emmy Awards. He also created the short-lived CBS police series Paris, which starred James Earl Jones. Prior to his death, Bochco worked on the TNT series Murder in the First. In addition to his numerous Emmy Awards, he also won four Peabody Awards during his lifetime.

Bochco is survived by his wife of 17 years, Dayna, their children Jesse, Melissa, and Sean, his sister Joanna Frank, who played Sheila Brackman on L.A. Law, and his grandchildren Stevie Rae and Wes. Bochco was first married to actress Barbara Bosson. 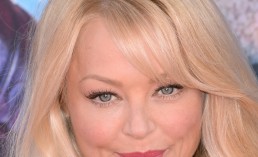 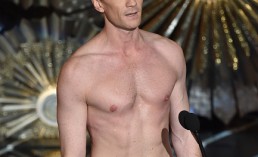 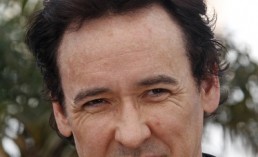