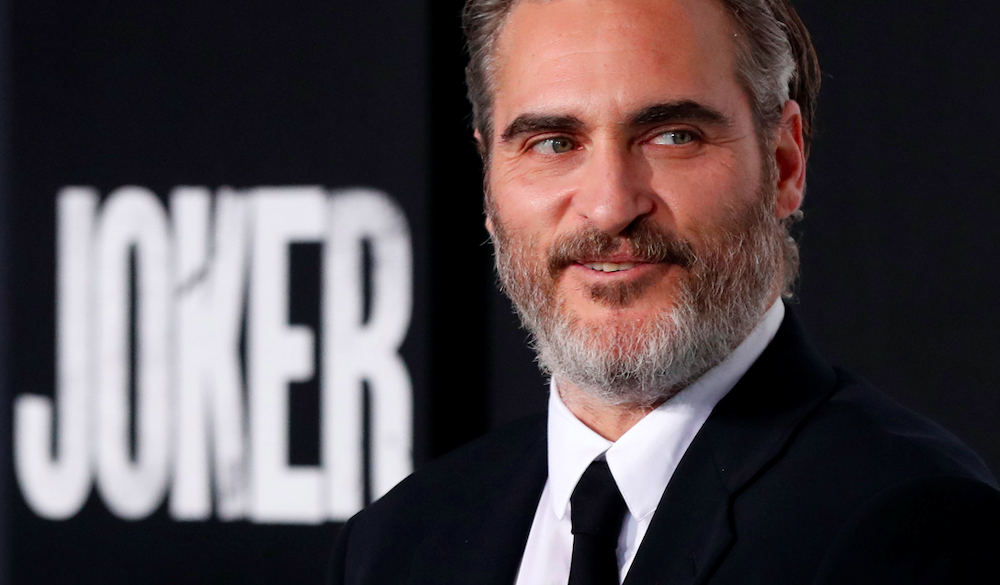 Todd Philips' 'Joker' film premiered in cinemas just two weeks ago, but it has already earned $544 million. It is expected to approach $1 billion in the next few weeks.

The opening weekend of 'Joker' in the US alone smashed the October box office records and has been a threat to other movies.

The film -- which features Joaquin Phoenix as the clown prince -- is currently the king of the North American box office. It dominated a trio of other entries, namely 'The Addams Family,' 'Gemini Man,' and 'Jexi.'

With such strong performance, the latest iteration of the 'Joker' movie established itself as an Oscar frontrunner.

When anonymous people were asked by The Hollywood Reporter to voice their opinions on the film, the response was divided by those who don't want to see it and the movie as a "home run."

Phoenix currently had three nominations for 'The Master,' 'Gladiator,' and 'Walk the Line.' The Academy Awards may consider the actor due for a win.

His performance as the Joker checks all the boxes that play well with Academy voters. He was all skin and bones, and the weight loss was pretty dramatic.

In an interview, Phoenix explained the extremes he went to get into character: the mental state and the tics, which definitely emphasized his acting craft.

As of date, Phoenix has only two wins and the rest were nominations. He won a Golden Globe as Best Actor, while his 'Walk the Line'vreceived the Best Compilation Soundtrack Album for Visual Media in the Grammy Awards.

'Joker' may have a chance of winning big. The film has had not only the best performance, but it also boasts great acting and overall production.

The movie is one of the most controversial full releases in recent years, and certainly a more divisive awards season contender than the average documentary.

All Joker movies in film history and who portrayed them

Cesar Romero is one of the original actors to play Joker in a Batman TV series, which aired from 1966 to 1968.

TV drama Gotham casted Cameron Monaghan as Joker. The show debuted in 2014 and is still ongoing up to this day.

During the famous Suicide Squad movie in 2016, Jared Leto put his own touches to the character as a tattooed psychopath.

The "Joker" film is just new, and it will be facing plenty of competition if it is nominated for the Oscars.