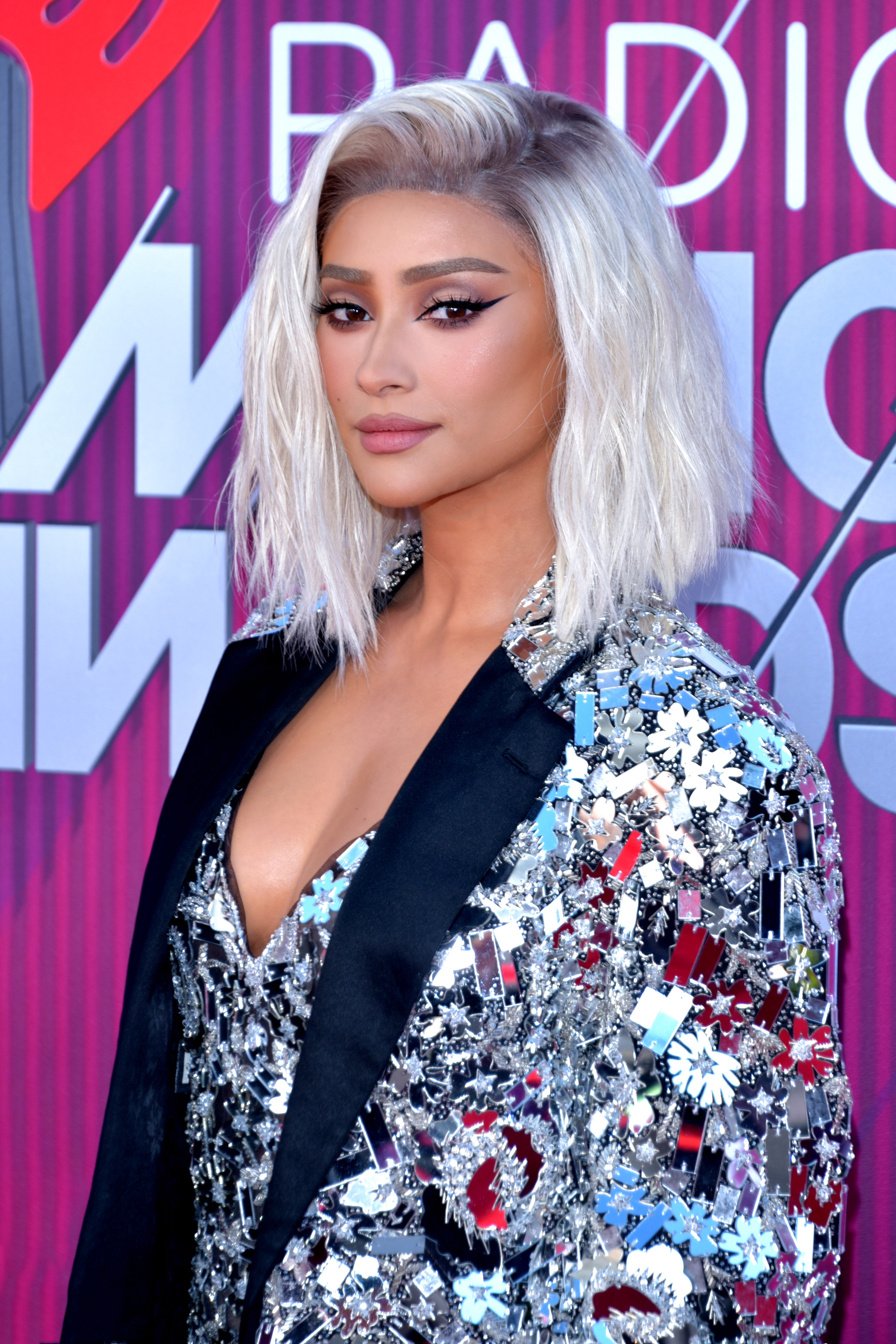 The couple has warmly welcomed their baby girl, with a tweet from Mitchell of a photo showing the baby's tiny fingers holding on to her. She included a short but sweet caption: "Never letting go..."

Fans congratulated the couple for the actress' successful pregnancy, showering love and support to the new member of the family

Mitchell's "Pretty Little Liars" co-star Sasha Pieterse-Sheaffer also confirmed the birth of the baby in one TV guesting. She complimented Mitchell for standing strong in the tough journey she just went through. She even shared how the two of them shared funny memes back and forth.

Last New Year's Day, Mitchell revealed that she had suffered from miscarriage at 14 weeks in 2018.

"We all have to deal with various struggles and challenges in life," she wrote at USA Today. "The support and affection that so many of you show me lifts me up during even my darkest days, one of which happened last year after I miscarried and lost the child of my hopes and dreams."

In late June, just five months after revealing her unfortunate miscarriage, the actress broke the news of her pregnancy through Instagram, sharing her photo with a baby bump.

She also proudly made the announcement through a YouTube video titled "Guess Who's Preggers," where she described her excitement to start a family and the surreal feeling of having another human growing inside of her. However, she did admit that the whole process was "nerve-racking," "dificult" and emptional at the same time.

View this post on Instagram
Does this mean I’m allowed to drive in the car pool lane at all times now? A post shared by  Shay Mitchell (@shaymitchell) on Jun 28, 2019 at 12:26pm PDT

Since then, Mitchell has kept her fans posted on her journey as a then soon-to-be mother through her YouTube series called "Almost Ready."

On the third episode of her YouTube series, Mitchell tried to make her boyfriend understand the excruciating pain that came with the pleasure of carrying your own child. The couple went for a hike with Babel wearing a 30-pound pregnancy suit -- complete with devices that would make him feel the kicks of a baby inside a mother's belly.

Throughout their documentation of Mitchell's pregnancy, the couple shared their sentiments and opinions in different matters regarding the actress and her baby.

Babel expressed his strong opinion on breastfeeding as the best way of giving nourishment to the child, but not without considering his girlfriend's situation. Matte noted that he won't force Shay if she can't do it.

On a later scene, the couple expressed opposite thoughts on having an epidural during childbirth. Babel argued that a woman's body is genetically engineered to give birth. Mitchell, however, simply replied by pulling out the pregnancy suit -- emphasizing the difficulty of carrying a child and giving birth.

In another video, the actress documented her baby's gender reveal party by having blue and pink Power Rangers engage in a fight.