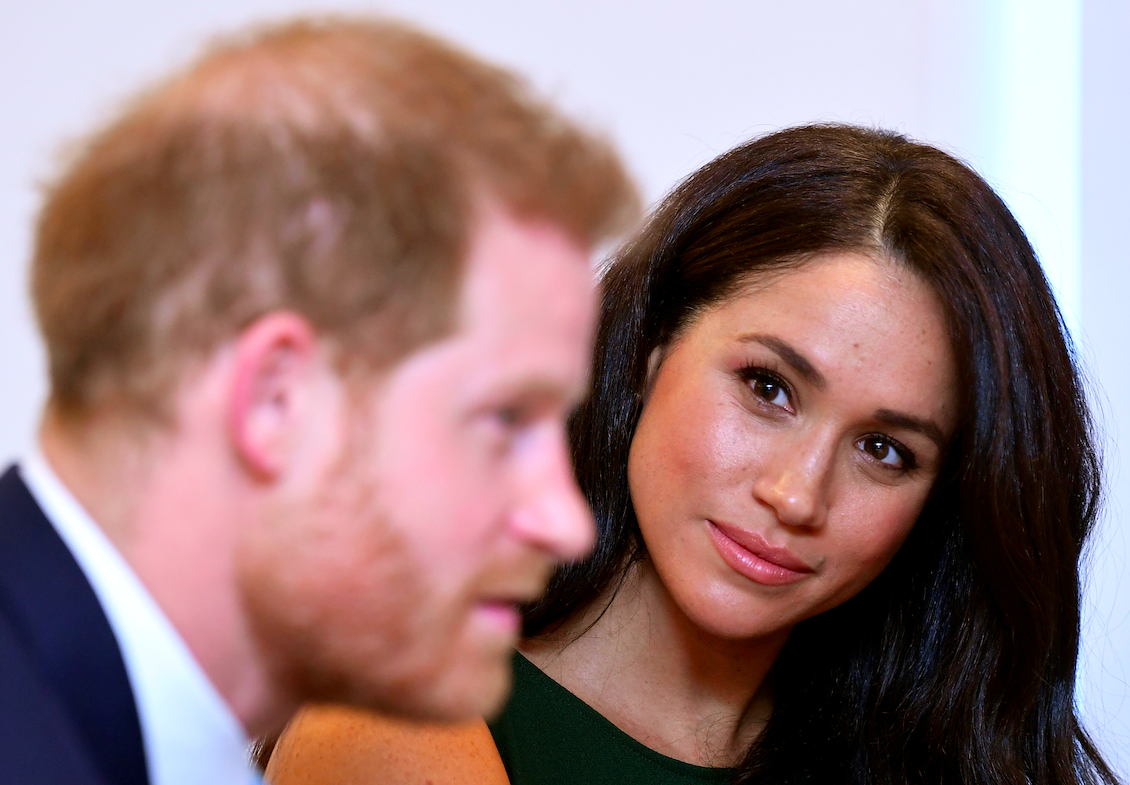 It's a difficult time for Prince Harry and Meghan Markle after opening up in an emotional documentary about their royal struggles.

In the documentary titled, "Harry and Meghan: An African Journey," which has already aired on ITV over the weekend and is set for debut in the US on ABC, the Duke and Duchess of Sussex spoke about the harsh reality of living life in the royal spotlight.

The Duchess admitted that, alongside her husband, she is finding the media scrutiny difficult to the point that she is not living, but just "existing." Markle discussed how it affected her as she has struggled to adapt not only to life as a royal, but also as a newlywed and first-time mom.

The reaction to her interview and comments has been an important topic of discussion, with a royal expert even claiming that any particular comment that the former actress made could have negative impacts on the royal family for years to come.

Prince William allegedly sees Markle damaging the reputation of the royal family. According to a report by Radar Online, Prince Harry's older brother is not happy with how the couple is handling the entire situation.

The Duchess of Sussex's statement, telling her interviewer that "no one asks if I'm okay," is a slap on the face of the royal family and British public. A slap in Queen Elizabeth's face too, naturally.

The shocking interview made it seemed like no other royal asked how Markle was doing and adapting to her new role.

Experts said that it was a powerful moment because it was very raw and emotional. However, it can possibly be "very negative for the royal family." According to the same Radar Online source, Meghan's remarks made the royal family "look unfeeling."

Not to mention that it brought back "terrible memories" of how the late princess Princess Diana -- wife of Prince Charles and mother of Prince William and Harry -- portrayed the royalties. Princess Diana dies in a car crash while being chased by paparazzi.

The Duke of Cambridge was said to be comparing Meghan's actions to his wife, Kate Middleton, who also received a lot of scrutiny and backlash during her first few years of marriage to William.

Kate waited for eight years to give an interview -- allowing ehrself to adjust to the royal family and lear the traditions. As for Markle, in her interview, she already made a mark by criticizing the royal family.

The former "Suits" actress also slammed the family's British traditions in the interview, saying she finds it challenging to have a "stiff upper lip." Later on, she added that she thinks it will be integrally damaging eventually.

Queen Elizabeth II has always kept a firm "stiff upper lip" rule during her sovereignty, and other members of the royal house have generally implemented it.

In a 2017 interview with a magazine produced by Campaign Against Living Miserably (CALM), Prince William defended the attitude and claimed that there are a time and place for it.