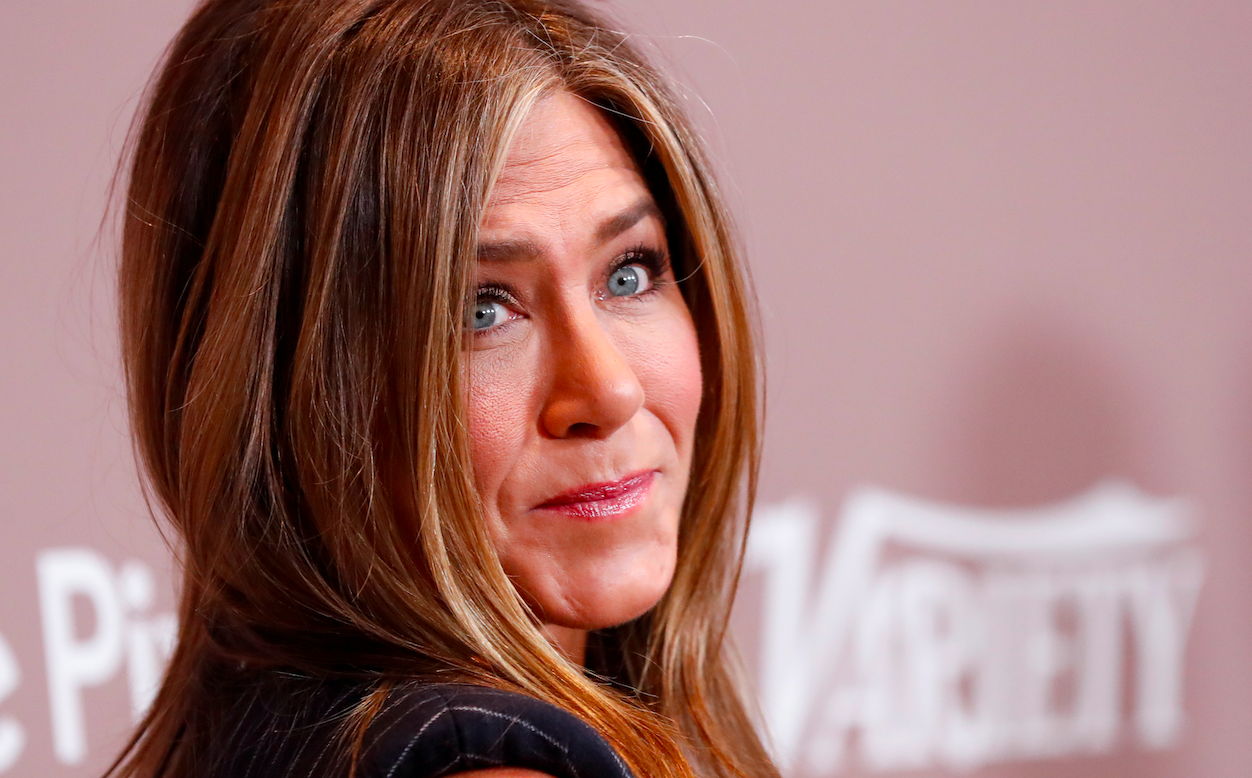 Before Brangelina, there was a supercouple in Hollywood: Jennifer Aniston and Brad Pitt.

They first met in 1994 because their managers were friends. Back then, Pitt was dating Gwyneth Paltrow, who later broke up in 1997. Aniston and Pitt had a few dates in 1998 and later made their public debut as a couple in 1999.

That same year, they shared the news that they were already engaged. Aniston was seen wearing an engagement ring. In 2000, they tied the knot on a Malibu bluff. In 2005, Pitt and Aniston officially announced their breakup.

Aniston and Pitt had already been married for four years when the latter met Jolie on the set of the movie "Mr and Mrs Smith." While both Pitt and Jolie claimed there was no infedilty that happened that led to Brad's divorce, most people don't think that's the case.

Although Pitt and Jolie are now getting a divorce, for 13 years, they became one of Hollywood's most iconic couples.

An instant spark was palpable when they first met on their first movie together, igniting intense chemistry on camera.

Now, more than a decade later, the couple's ex-bodyguard confessed how the pair were already secretly flirty on the set of their movie. The power couple was dished out by their former bodyguard, Mark Behar and Mark Billingham.

Celebrity bodyguard Behar worked as a security for Jolie for years. He recently revealed in an interview that Jolie and Pitt swapped "explicit" notes during filming.

At that time, Pitt was still married to Aniston. Behar blew the lid off the couple when he revealed how he helped the former couple pass "indiscrete" notes to one another.

He confessed that he would often see Pitt and Jolie making out in their trailers and would pass notes of sexual innuendoes during the making of the film.

Behar said, "Angelina and Brad were constantly laughing and flirting with each other and acting like two school kids who had the hots for each other, and it was cute."

Behar also claimed that he wasn't even surprised when he saw them get married due to their chemistry, whether on or off-screen.

Whether or not Jolie entered the picture, Aniston and Pitt were destined to divorce. No matter how much boredom remarks Pitt makes, what is seemed to be obvious is that Pitt was not committed to the marriage as Aniston was.

On the other hand, Billingham, their bodyguard of 18 months, made a joke claiming that Pitt and Jolie were so close that he practically became the father of their children.

Even though he was an ex-SAS soldier, he admitted that protecting the pair and their children was the toughest gig. Billingham said he was more concerned about Pitt because many people hated him, while Jolie was loved.

He mocked the couple on their low level of common sense since they would often ask his help for everyday things.

"I found it crazy when they would ask me questions like, 'How do I go down to that bar?' and 'What do I need to do to get there?' They're not stupid, but because of the world they live in they just haven't done something like that for so long."

In the end, it's still Jennifer Aniston who gets redemption. Brad Pitt and Angelina Jolie are still going through a messy divorce and bitter custody battle over the kids they share.

Rumors circulated that they could not finalize their divorce up to this day.

There were reports that Jolie doesn't want her kids to see Pitt. Moreover, there's no news on who's going to get their fancy French Miraval Castle which costs $590,000.