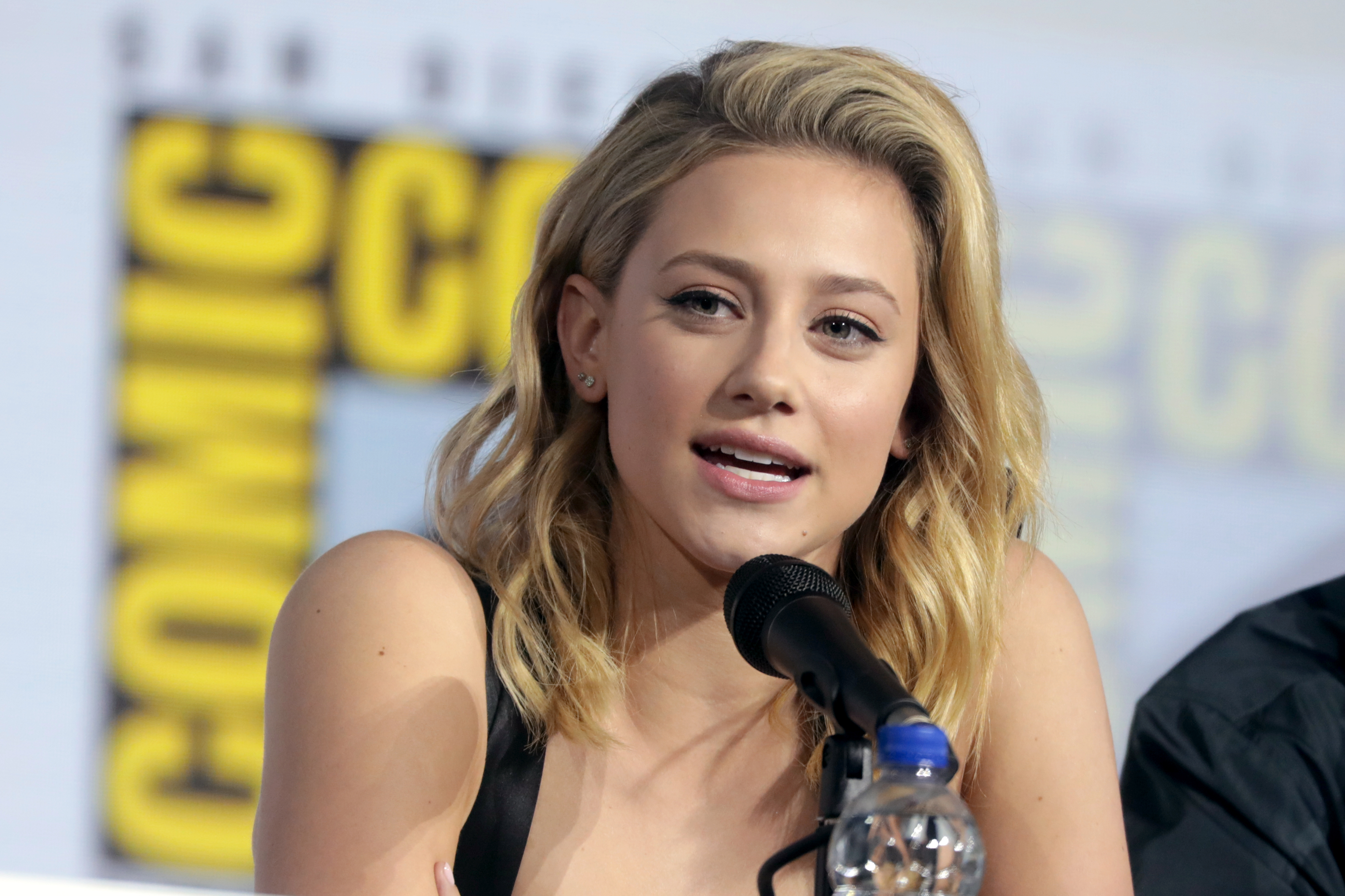 Lili Reinhart gushed with excitement as she updates her followers that she was chosen as the newest face of CoverGirl.

The campaign featuring Reinhart is set to launch this fall along with a new CoverGirl collection launching in spring, which the actress will also endorse.

Why She Deserves CoverGirl

SURPRISE! The secret is out: @lilireinhart is our newest #COVERGIRL! We’re SO excited to welcome such an authentic, inspirational, talented actress & author to the Easy Breezy family. Give her a warm welcome in the comments below! #EasyBreezyBeautiful pic.twitter.com/qv0CCR8veh — COVERGIRL (@COVERGIRL) October 30, 2019

Reinhart is "pinching" herself at the opportunity to represent the iconic brand. She also shared how she did her own makeup for the campaign, Hollywood Life reported.

The "Riverdale" actress said she wanted to advocate that being a CoverGirl also means being able to do your own makeup and choosing what makes you feel confident and beautiful.

Among Reinhart's advocacies are confidence and self-acceptance in a world where people feel like they need to change their look. She was also pleased to represent CoverGirl, as she believes it promotes inclusivity to all who loves to play with makeup.

"She is authentic and embodies a woman who is unapologetically herself," CoverGirl's VP of marketing, Erika Woods, said in a statement.

Why She Does Her Own Makeup

Reinhart admitted that she does her own makeup for her "Riverdale" role as Betty Cooper. While she praises the makeup artists on set, she reportedly insisted to do her makeup because she knows her skin better than anyone else.

Lili opened up about suffering from breakouts whether she is filming or not. It was important for her then to use only products and techniques that her skin is used to.

How She Handles Acne Breakouts

While Reinhart's CoverGirl photo featured her in a glassy, flawless skin, the actress admitted that she has bad days with cystic acne too. Lili sticks to the right regimen for her skin type and perfecting her skincare routine.

One skin commandment Reinhart worked to perfect is keeping hands out of her face -- so no pimple-popping at all if possible! Her go-to for acne breakouts is Dermalogica's Clearly Glowing Facial, a 10-minute facial service at Ulta which she wished she had as a teenager.

Reinhart also uses Dermalogica's Breakout Clearing Booster whenever she has breakouts, as the product works well to treat acne under makeup and also as a protective barrier between her skin and makeup.

When acne refuses to be covered up, Reinhart turns to Shiseido Glow Enhancing Primer and adds rosewater to her foundation so the rest of her skin is glowing.

Reinhart also revealed that she loves the process of taking care of her skin. Washing her face once she wakes up has become a ritual for her.

Lili makes sure to wash her face thoroughly with a deep cleanser, her favorite being the Kate Somerville Gentle Daily Wash. She then moisturizes with Renee Roleau Moisture Infusion Toner, which she says is great for sensitive skin.