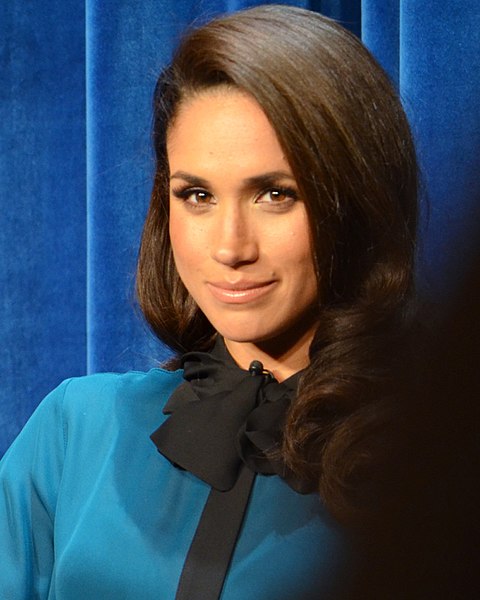 Meghan Markle's estranged uncle doubts that he will ever hear from his Duchess niece again.

In an exclusive interview with Daily Mail, Mike Markle, 80, said that he and his brother Fred have already accepted the fact that they are now cut off from their niece's life. They highly doubted that the Duchess of Sussex would contact them again, though Mike admitted he would have preferred if Meghan would still do.

"I don't understand her, the way she's treated her family. I'm not very fond of it," Mike said.

In an interview last year, Mike also expressed his disappointment for not being invited to Meghan and Prince Harry's wedding. He is suffering from frail heart and Parkinson's disease, but despite that, the former U.S. diplomat told Mirror that he could have flown over from his modest trailer-park home in Florida just to walk Meghan down the aisle when her father announced he wasn't fit to make the trip.

"I thought I would [get an invitation]. But anyhow, I didn't hear from her. And I don't know how much the Royal Family had influence on her or not," Mike said.

Mike's condition continues to worsen more than a year after Meghan's wedding. He just had a new pacemaker, but his Parkinson's hasn't been going well for him.

Meghan's family issues have not been hidden to the public. In fact, his father, Thomas Markle, even allowed an interview with Good Morning Britain, during which he shared his worries about the rift between him and his daughter. He even asked for the Queen's help to resolve their issue which has left him "ghosted."

We may remember the controversial ITV documentary of the Duke and Duchess of Sussex, where Meghan shared: "Not many people have asked if I'm okay."

This didn't go unnoticed to her half-sister, Samantha Markle, who blasted her for having the "audacity" to say something like that.

"For her to have the audacity to say something like it's nice to know that somebody wants to know if I'm okay. I thought; 'Wow, did you ever ask dad if he was okay during two heart attacks?'" Samantha said on Inside Edition.

Amid the long-running feud within the Markles, an unlikely peacemaker has decided to step forward.

Meghan's half-brother, Thomas Markle Jr., pleaded for an end to their unresolved rift. He admitted that he has been a bad son and a bad brother, and that he wanted "to put things right before it's too late." He wanted them to reconcile and have a chance at being a "proper family."

Thomas Jr. further hoped for Meghan to get in contact with their father. He wanted her to remember that she is only in Buckingham palace because of her dad, who "paid for her education and fancy clothes."

"He helped her become the exceptional woman she is and I beg her to recognise that," Meghan's half-brother added.

READ MORE: Meghan Markle Says Love is Not What She Needs