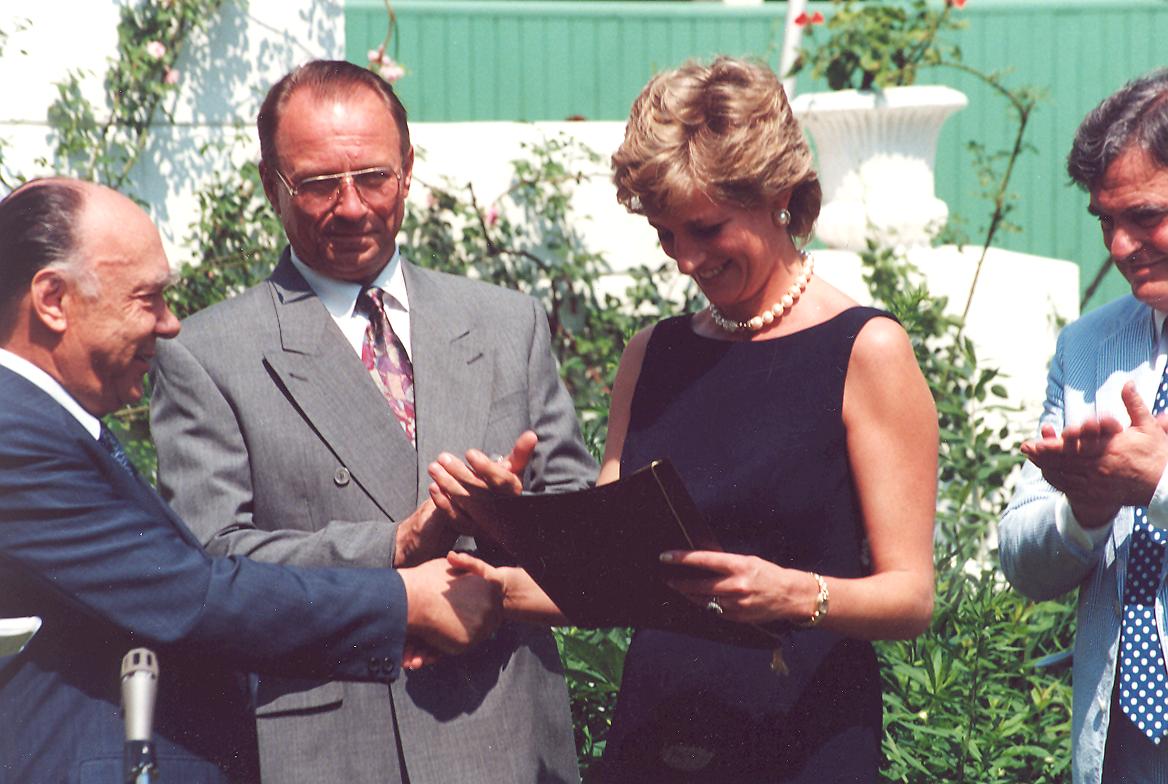 The death of Princess Diana was mourned not just by the royal family, but the entire world. The role she played in uplifting the image of women has inspired and empowered women of all ages and races.

With that said, her tragic death in an accident shocked the world.

However, little do people know that apart from the royal service that Princess Diana got upon her death, a special service was also tasked by Queen Elizabeth II herself to help the spirit of the dead princess be put to rest. This historical royal moments has been kept a secret for so long, but a new book revealed it happened.

The journal entries of the late Kenneth Rose, a renowned journalist, was released as a series in the Daily Mail and shed new light on some of the behind-the-scenes moments in the royal family.

"Who Loses, Who Wins: The Journals of Kenneth Rose, Vol II 1979-2014" is definitely one whole book of royal secrets.

In 2001, four years after the tragic loss of Princess Diana in a car accident, Queen Elizabeth II called upon the Queen Mother and the family's close friend, Prue Penn. The Queen order to call for a local parson to have her home in Sandringham checked.

Some of the servants have complained of the house being haunted, with some evn refusaing to work there because a ghost is scaring them.

"The parson walked from one room to another and he confirmed that he did feel some kind of restlessness in one of them," Rose wrote in her journal.

A special service was held in one of the rooms. The book revealed that the chosen room was once used as the bedroom of George VI, the Queen's father before he died in 1952. However, the parson said that the room may have been haunted by the ghost of Princess Diana, who died in a tragic car accident in Paris in 1997.

The parson did service there. It is one that cannot be likened to exorcism to drive away from the evil spirit. Rather, he performed an act to bring back the tranquility.

Rose, in her book, narrated what took place during the special ceremony. The congregation took the Holy Communion and special prayers were offered for the repose of the soul of the King who died in that room.

The parson emphasized that the disturbing atmosphere may have been because Princess Diana died a tragic death. The parson knew that violent deaths could make spirits uneasy.

After the service, the parson cleared the room.

"The prayers offered may have helped the spirits find their peace," Rose continued to write.

All was well again in the palace after that.