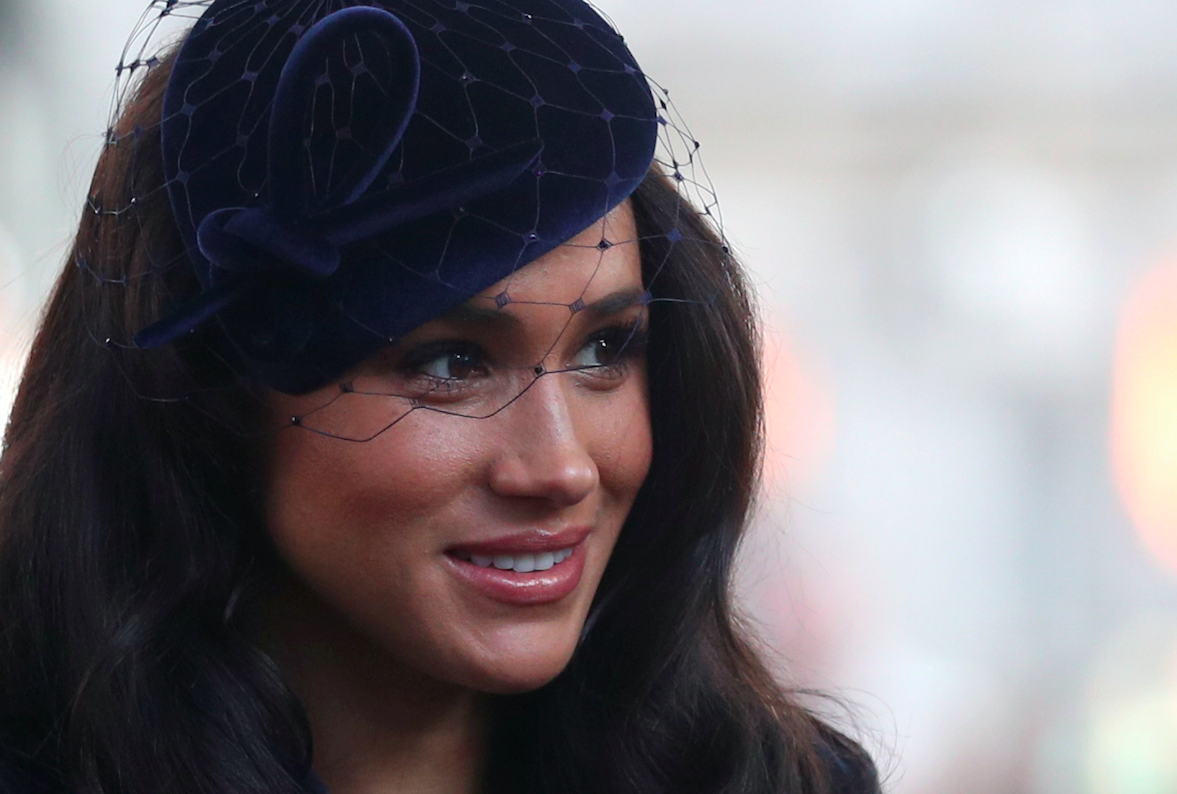 Poor Meghan Markle! Since joining the royal family in 2018, she has been harshly criticized by fans and the media.

In a bizarre twist, however, Meghan's criticisms are the same things that her sister-in-law Kate Middleton is being praised for.

One of the most recent examples is when the two duchesses released a high-profile TV interview last month.

Duchess Kate was celebrated for speaking with CNN during her royal tour in Pakistan with her husband. However, royal correspondents said that the Duchess of Sussex broke protocol by promoting their documentary while the Cambridges were on a trip.

It was Kate's first interview ever since becoming a royal.

Gossip websites have reported on the recent criticisms Meghan received.

Kristin Meinzer, a royal commentator who spoke to Insider, had listed a few double standards Meghan is subjected to and gave her take on why it is all happening.

InStyle Magazine accused Meghan of breaking royal protocol by wearing wedge shoes. Nonetheless, months later, they praised Kate for wearing them, saying that the Duchess of Cambridge is wearing "the most versatile shoes of the summer."

"Meghan is subjected to double standards that are blatant in their intent to frame her as ignorant, uncouth, and unfit for the aristocracy, much less the royal family," Meinzer said.

A 2018 article came out saying that Queen Elizabeth II is not a fan of wedges, but the publication did not mention Kate wearing them later on. Moreover, while cradling their newborns, Kate was described as glowing while Meghan was shamed for doing the same thing.

Many people said "Meghan Markle was always cradling her baby bump - an act unbecoming of a royal." But why is it okay when Kate did it?

The Sun has a lot to say when Meghan was pregnant with her son Archie. Headlines ranged from "Meghan was seeking attention by holding her stomach" to "Act down a notch."

Meanwhile, when Kate was pregnant, the same publication described her as glowing.

According to the royal commenter, these are just a few examples of seemingly false royal protocol imparted on the Duchess of Sussex by the media.

When Kate did not want pictures taken with fans, she was called "down to earth." On the other hand, when Meghan's bodyguard asked fans not to take photos of her, she was criticized.

A woman was tapped on the shoulder by a man and asked her not to take pictures of Meghan, even though she said that she had been zooming in on Serena Williams. Later, Express Mag reported this and headlined it, "Strongly theatrical air to Meghan's Wimbledon visit - fully enjoying the role as A-lister."

Three months later, the same publication reported on Kate's private Halloween shopping trip to Sainsbury's with her kids. They were accompanied by their bodyguards, who told visitors not to take pictures.

If Meghan was white, Meinzer believes that she would not be facing any of these double standards.

"Unlike them, she's an American, a self-made woman, and black," she said.

"She has a history of working hard and being outspoken about the kinds of human rights that they're afraid to touch for fear of sounding controversial."