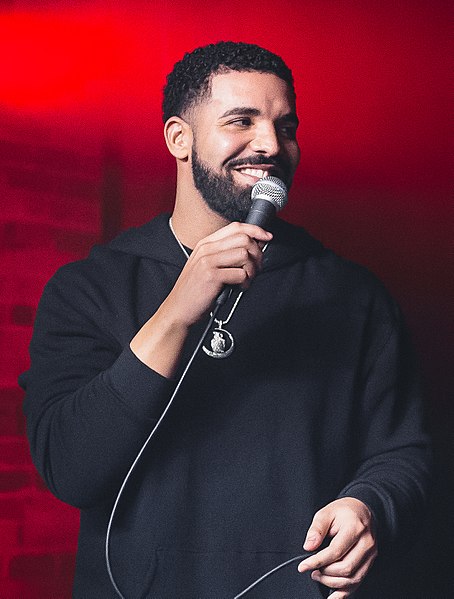 The mystery has been revealed at the Camp Flog Gnaw Carnival on Sunday night, but fans were too quick to react.

Drake was the mystery headliner at Tyler, the Creator's Camp Carnival, but the superstar rapper had to cut his music short than previously planned. The lukewarm reception that he got from the fans made him decide to stop his performance and simply leave.

In the festival posters, a surprise artist is represented by a series of question marks. The closing act is what the fans always look forward to. For days, fans have been guessing, making feverish speculations about who the mystery performer would be.

The annual musical is a two-day event which took place Saturday and Sunday at the Dodger Stadium parking lot.

Some of the performers were announced like Tyler, YG, Solange, Juice WRLD, Earl Sweatshirt, DaBaby and FKA Twigs. Many have expressed their hope that Frank Ocean would be the mystery performer. He was, after all, Tyler's partner in a one-time a hip hop crew music project. The artist has not been seen in a concert since 2017.

What made fans think it was going to be Ocean was not only the onetime partnership he had with the organizer of the concert, but also his recent release of two new singles. The uptick in recent activity only fueled the fans' desire to see him back on stage.

However, what fans were not prepared for was that Tyler recruited Drake to be the mystery performer along with Lil Uzi Vert and A$AP Rocky, each of whom performed before Drake.

When Drake took the stage, he opened it with his hit "Started From The Bottom."

Since he was the last to perform and fans realized that Ocean was not going to be there, he was the one who caught a round of boos from showgoers.

In a Twitter post, Tyler wrote, "Some have created a narrative in the head, and when it didn't come true, I don't know."

Tyler also expressed his disappointment for the crowd who booed Drake off the stage. He said that that crowd of that concert has made themselves look entitled and trash.

For Drake, he decided to take the crowd's reaction in stride. According to a tweet by DJ Akademiks -- the popular personality from Youtube -- the superstar rapper told him that he welcomed what he considered as a "moment of humility."

Furthermore, Drake admitted that it might not be his night. In the tweet from Akademiks, Drake was quoted saying, "Wasn't who they wanted to see."

READ MORE:  Rihanna and Drake Spotted Together! On A Date?