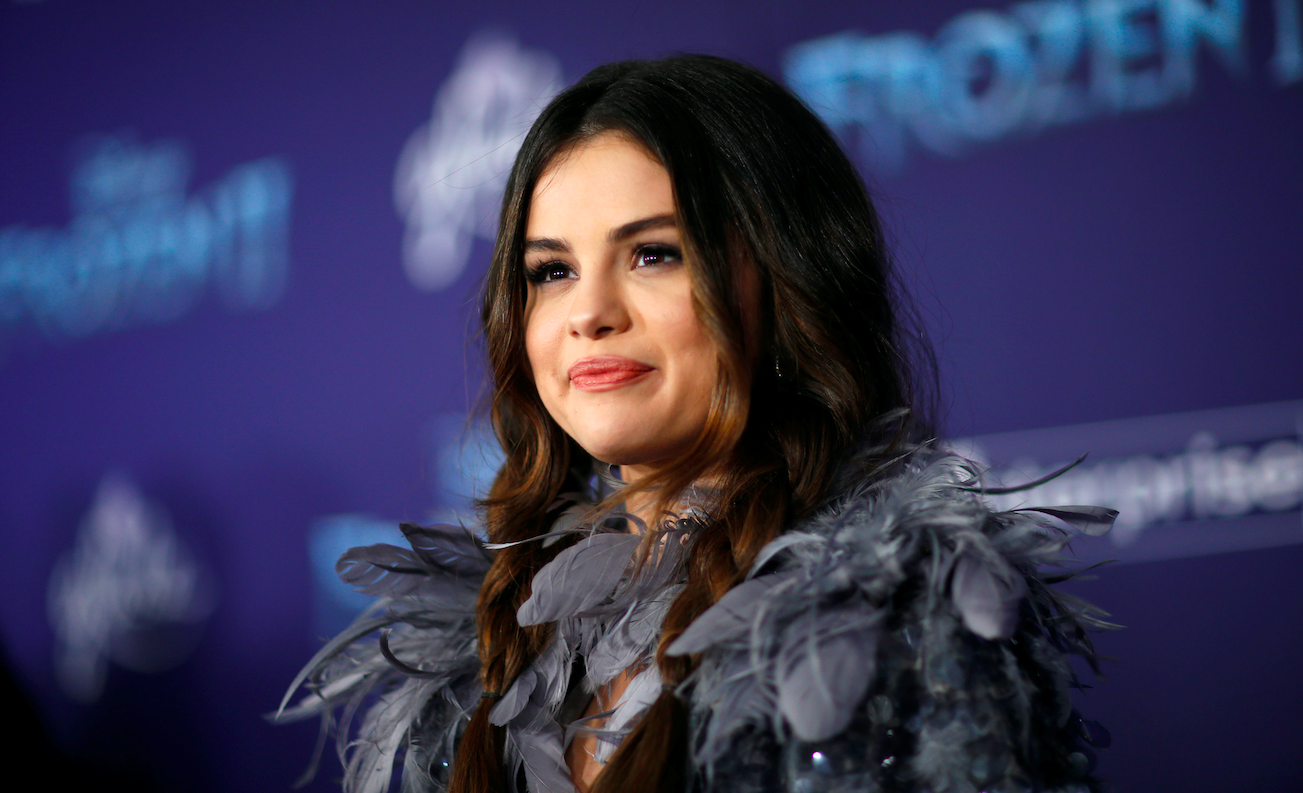 Selena Gomez does not do half-assed relationships -- including friendships.

Selena and her friend, Julia Michaels, just made their friendship permanent by sharing a kiss on stage and getting matching tattoos, all in one night.

During Julia's show in Los Angeles, the "Lose You to Love Me" singer made a surprise appearance where they performed the song "Anxiety" together, a song written by her and Selena along with Ian Kirkpatrick and Scott Harris.

At the end of the show, fans applauded and the two had a brief talk on stage, off-mic. Once Julia kissed Selena on the cheeks, she then proceeded to plant one on Selena's lips.

The duo's kiss took the media by storm, and the internet was talking about it even if it was just a brief smooch.

Later, Selena even posted it on her Instagram Stories, captioning the photo with a black heart. Julia took to her Instagram and captioned a video of them singing, and thanking her best friend for the "most epic headline show" she has ever played.

View this post on Instagram
I’m kind of convinced these last few days aren’t real. Thank you @selenagomez for the most epic headline show I’ve ever played. I love you beyond words and I’m so happy we finally got to sing our baby together :) Watch the full video on my YouTube. Link in bio A post shared by  Julia Michaels (@juliamichaels) on Nov 12, 2019 at 11:30am PST

Fans did not miss the moment and then shared their thoughts on social media.

"I just witnessed Julia Michaels and Selena Gomez kiss, and I am not OKAY," another fan commented.

One person questioned it, "Why is no one talking about Selena Gomez and Julia Michaels?"

While the "Look at Her Now" singer did not make any comments, on that same day, she and Julia got matching tattoos together -- signifying their official friendship engagement.

After the concert, both got matching tattoo arrows on their hands. Each musician got an indicator inked on their side, so when they hold hands, the arrows point at each other.

The tattoos are part of Julia's birthday celebration, as she turned 26 on November 13.

London Reese, a Celebrity tattoo artist, did the tattoo and even posted some behind the scene pictures to his personal Instagram account. He captioned the photo with, "I tattooed Julia while Brad tattooed the ever so sweet Selena Gomez. The vibes were the sickest, and both these girls are as dope as you could hope for."

During the procedure, Reese captures a video of the two holding hands.

It is unclear how these musicians met or how long they have been friends. Still, according to rumors, they probably met in the studio or their record labels since the two write songs together.

Julia is recognized as a writer on Selena's "Look at Her Now" and "Lose You to Love Me."